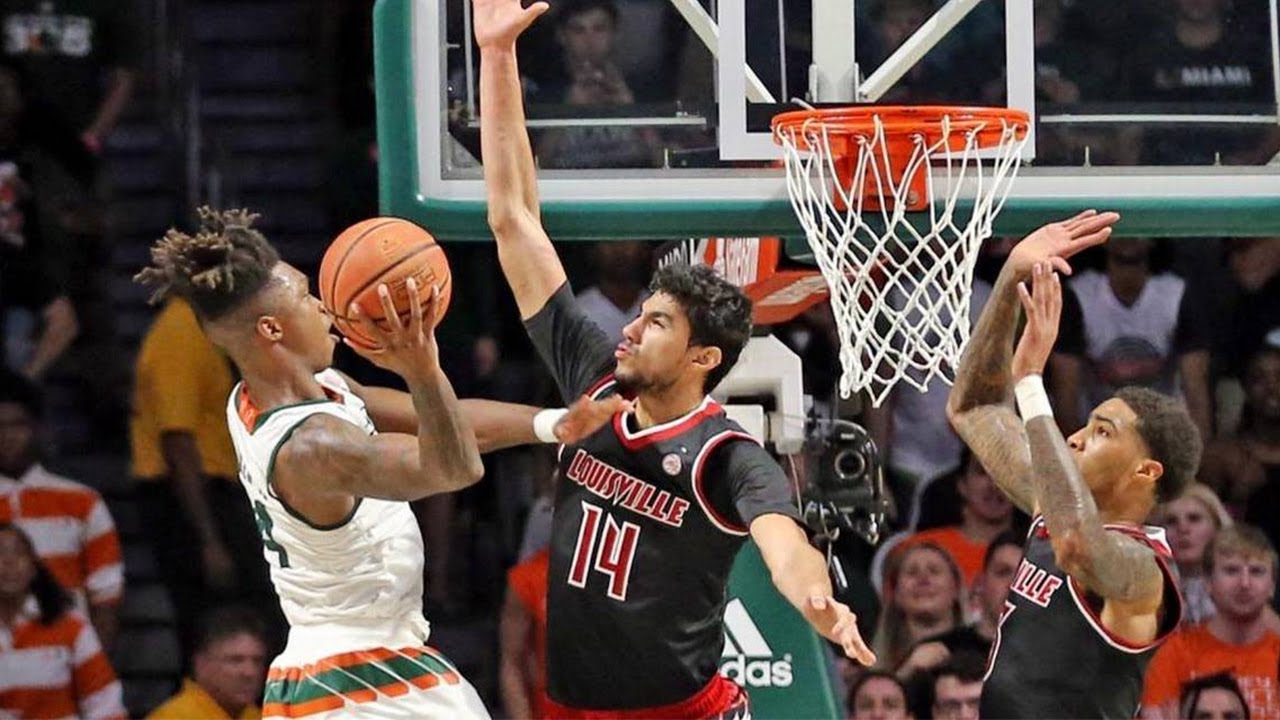 The last time the Hurricanes played, they were thoroughly outplayed by the No. 2 Duke Blue Devils, 95-62. Duke’s 46.4 offensive rebounding percentage was their largest advantage over Miami, who had a mark of 24.3. The Blue Devils’ mark was above their season average of 38.9. Sam Waardenburg had a good game for Miami, contributing 11 points and six rebounds.

The Cardinals fell to the No. 18 Florida State Seminoles in their last outing, 78-65. Florida State couldn’t miss, shooting 55.2 percent from the field. Louisville, meanwhile, had a field goal percentage of 38.7. With 32 points on 11-for-15 shooting, Jordan Nwora was the top scorer from either team.

Louisville could dominate on the offensive side of the ball as their high-octane offense goes up against one of the worst defenses in the nation. The Cardinals currently rank 20th in offensive efficiency, while Miami ranks 307th in defensive efficiency. Furthermore, the Hurricanes rank 18th in turnover percentage (16.0 percent), while the Cardinals rank 321st in opponents’ turnover percentage (17.1 percent).

This will be the second game of the season between these two teams. In the first, Nwora scored a game-high 23 points and the Cardinals defeated the Hurricanes 87-74. He also had 12 rebounds. The Cardinals knocked down 10 of their 14 free throws (71.4 percent) and had a much better effective field goal percentage (0.611 vs. 0.507).

The Hurricanes’ average margin of victory in their last five games has been 3.6, up from 1.3 for the season.