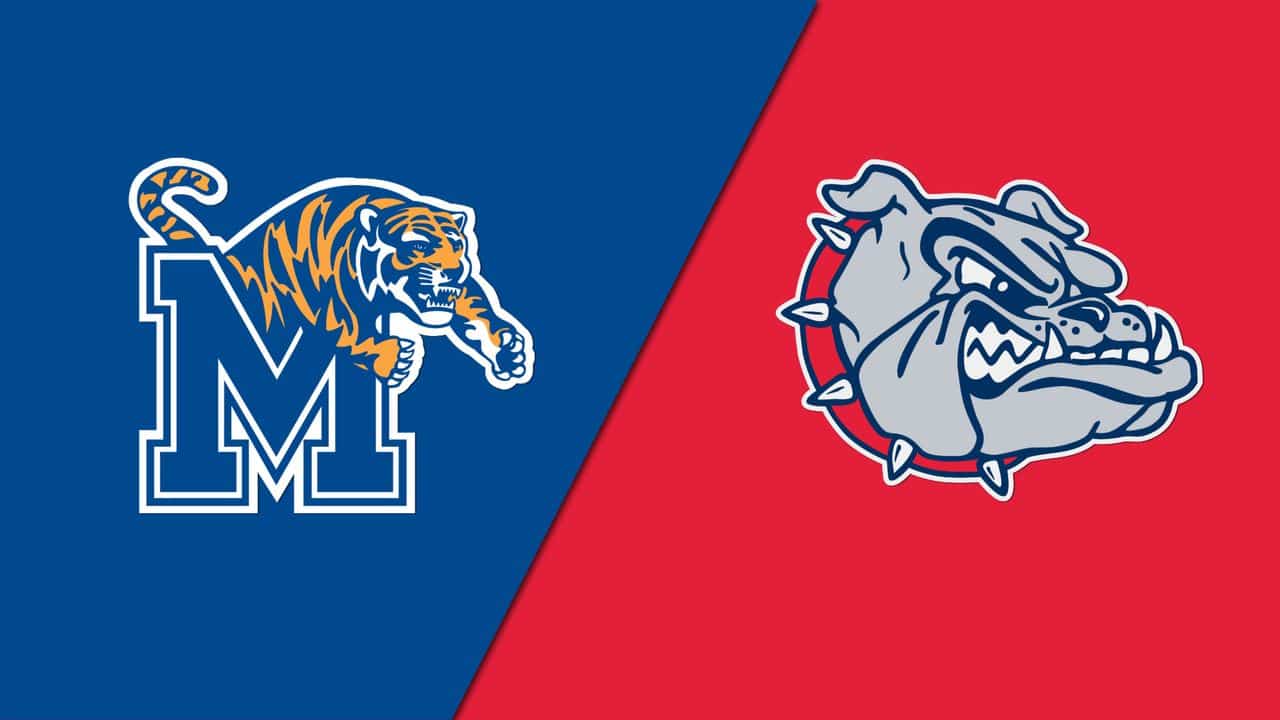 One of the most interesting matchups in the second round of the NCAA Tournament will take place between Memphis and Gonzaga on Saturday night. Both of these teams have plenty of weapons to tilt this game in their favor, even if the Bulldogs are a heavy favorite as the number one overall seed. In our March Madness betting predictions, we look at Memphis vs Gonzaga from Portland.

New bettors at DraftKings Sportsbook can get a 40/1 odds on this Memphis vs Gonzaga game! Bet $5 to win $200 on either team!

New bettors at DraftKings Sportsbook can get 40/1 odds on either side of Memphis vs Gonzaga with their new player offer. To do so, bettors can put $5 on either side to win this matchup on the moneyline. If that bet is successful, DraftKings will pay out $200 in free bets. Given that neither team is anywhere near 40/1 odds in this game, there is no doubt that this offer is a massive value.

Why Bet On Memphis:

✅ While Gonzaga should win this game, they may struggle at times with the athleticism of the Memphis Tigers. While this Tigers team is not on the level of the Derrick Rose and John Calipari Tigers, they have the kind of athletes that could disrupt the big man combo of Drew Timme and Chet Holmgren of the Bulldogs for portions of this game.

✅ Gonzaga was less than convincing in the first round of the tournament against Georgia State. They were in a tight game for the first 30 minutes of the game, before they went on a huge run late to pull away and win a game where they were not as good as the final score would have indicated.

✅ This is a stylistic matchup that Memphis should at least feel somewhat comfortable with. They play at a top-50 pace per Kenpom, and will not feel too far out of their element against a Gonzaga team that ranks in the top-five in Division I in that metric. This game should be high-scoring on both sides, with Memphis covering the number.

The Memphis Tigers played very well in the first round of the NCAA Tournament, taking down Boise State in the 8 vs. 9 matchup in the West Region. The Tigers got out to a huge lead in that game, let Boise State cut it to two possessions, but went on another run down the stretch to put the game away once and for all. Here, the Tigers will need to play their best game of the season to take down the top team in college basketball.

Memphis’ big assignment for this game will be figuring out how to stop Drew Timme and Chet Holmgren. Memphis has the kind of athletes that could disrupt the dynamic big man duo for the Bulldogs. But the Tigers will need those athletes to defend with discipline and without fouling in order to give themselves a chance.

While Timme and Holmgren are the focal points of the Gonzaga offense, the guards of the Bulldogs are just as important. They will need to shoot the ball effectively to prevent Memphis from being able to safely flood the paint to combat the Bulldog bigs.