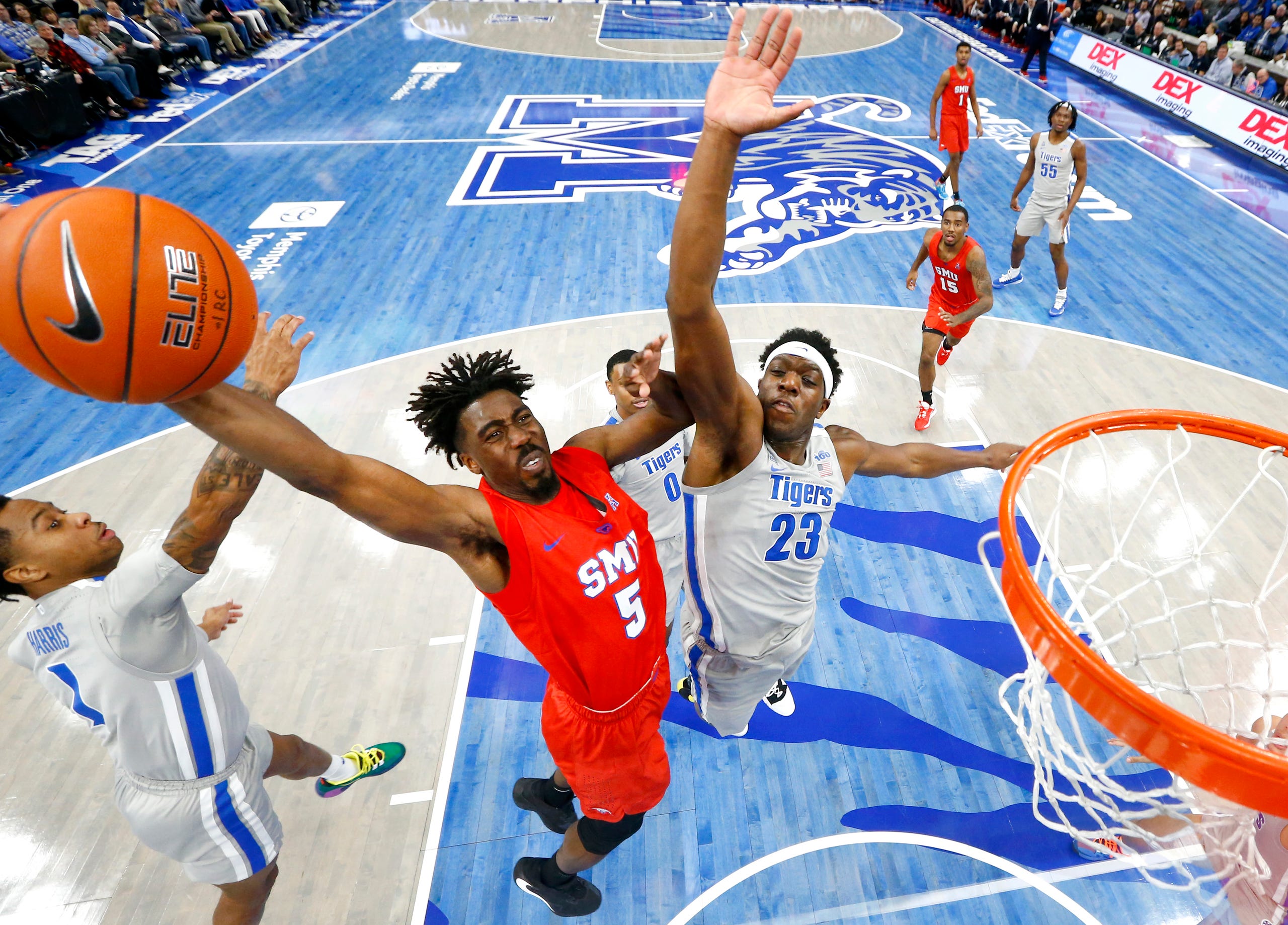 In the Tigers’ last matchup, they beat the No. 22 Houston Cougars, 60-59. Getting to the free throw line was one of Memphis’ biggest advantages. They had 30 free throw attempts, 18 more than Houston. Memphis rallied around Precious Achiuwa, who finished with 10 points and six rebounds.

The Mustangs were blown out by the Tulsa Golden Hurricane in their last contest, 79-57. Tulsa was effective at getting and making free throws. The Golden Hurricane made 22 of their 26 free throws (84.6 percent), while the Mustangs were just 7-10 (70.0 percent). Tyson Jolly had a solid performance for SMU, leading the team in scoring with 18 points on 7-for-15 shooting.

This is the second game of the season between these two squads. Kendric Davis scored a game-high 20 points in the first matchup, in which the Mustangs defeated the Tigers 74-70. He also had five assists. SMU had a much better offensive rebounding percentage (36.4 vs. 21.4). Memphis, on the other hand, had a better turnover percentage (15.8 vs. 17.0).

This showdown pits one of the country’s top offenses against one of its elite defenses. SMU currently ranks 24th in offensive efficiency and Memphis is eighth in defensive efficiency. This contest should be a matchup of opposite paces. The fast-paced Tigers rank 35th in possessions per game, while the slower-paced Mustangs rank 268th.

The Tigers average 14.0 assists per game, which ranks 81st in the country. The Mustangs rank 228th in assists allowed per game (14.7).