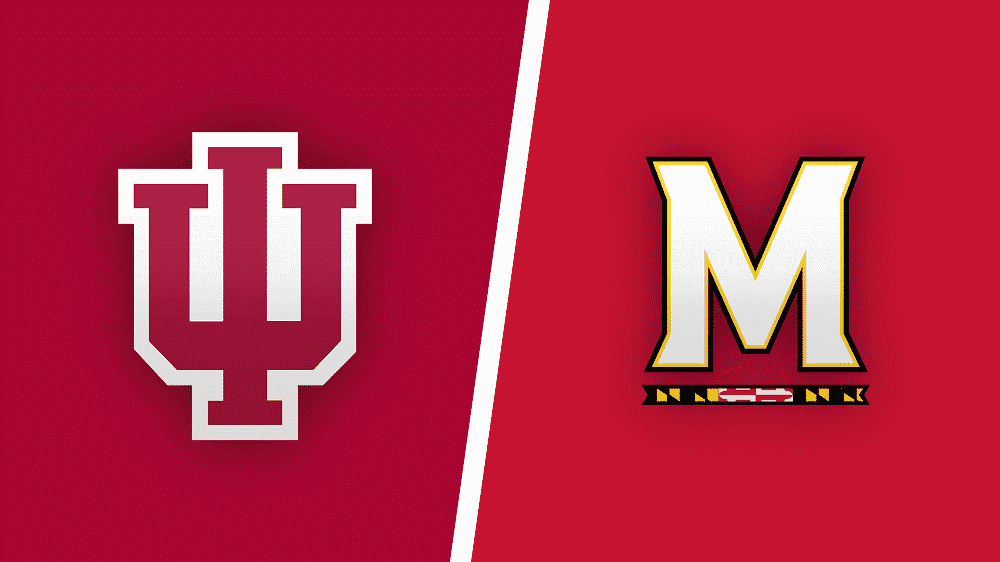 The college basketball season continues Monday night with just one top-25 team in the action, but there’s a marquee matchup in the Big Ten Conference, so I bring you the best betting pick and odds for the Maryland vs. Indiana showdown at Simon Skjodt Assembly Hall in Bloomington, Indiana.

The Hoosiers opened as 4.5-point favorites on Sugarhouse Sportsbook, but they are winless in three straight encounters with the Terrapins. Maryland beat Indiana twice in 2020 and eight times in their last 12 meetings.

The Maryland Terrapins (6-4; 1-3 Conf.) have been pretty much hit-or-miss this season, going 5-5 against the spread. They’ve dropped two of their last six games overall including a 74-60 loss to No. 19 Rutgers and an 84-73 home defeat last time out against No. 16 Michigan.

Maryland uses eight players in its rotation, and senior guard Darryl Morsell (7.7 PPG, 4.8 RPG) will miss Monday’s game. The Terrapins will continue to lean heavily on a couple of guards, as junior Eric Ayala tallies 14.8 points per game, while Donta Scott adds 13.5 points and 6.8 rebounds a night.

The Indiana Hoosiers (6-4, 1-2 Conf.) snapped a two-game skid last Wednesday, outlasting the Penn State Nittany Lions 87-85 in overtime. They failed to cover a 6.5-point spread and dropped to 6-4 ATS on the season, but the Hoosiers bounced back from a couple of tough losses to No. 18 Illinois 69-60 and Northwestern 74-67.

Indiana is No. 23 in the latest KenPom rankings, tallying the 16th-best defensive rating (90.2) and the 49th-best offensive rating (109.3). The Hoosiers are posting 5.2 blocks per game which are the 20th-most in the country.

While the Hoosiers lean on their stout defense, the Terrapins mostly rely on their offense. Both teams play at a slow pace, averaging below 68 possessions per 40 minutes, so I expect to see a tight clash and would be surprised if someone wins it by seven or more points.

Therefore, buying a few points on Maryland should be the best move. As I’ve said, the Terrapins have been pretty unpredictable thus far, but they should know how to deal with the Hoosiers’ defense after winning their last three encounters.

Four of the last five meetings between Maryland and Indiana were decided by three or fewer points.

The under is 4-2 in the last six matchups between these two schools, but five of those six games produced more than 138 points in total. Anyway, I’m sticking with the under, as we should see some low-tempo basketball.

The Terrapins have the 11th-best offensive rating, but they’ve surpassed a 70-point mark just once in their last six outings. On the other side, the Hoosiers exploded against Penn State after scoring fewer than 70 points in three straight showings.