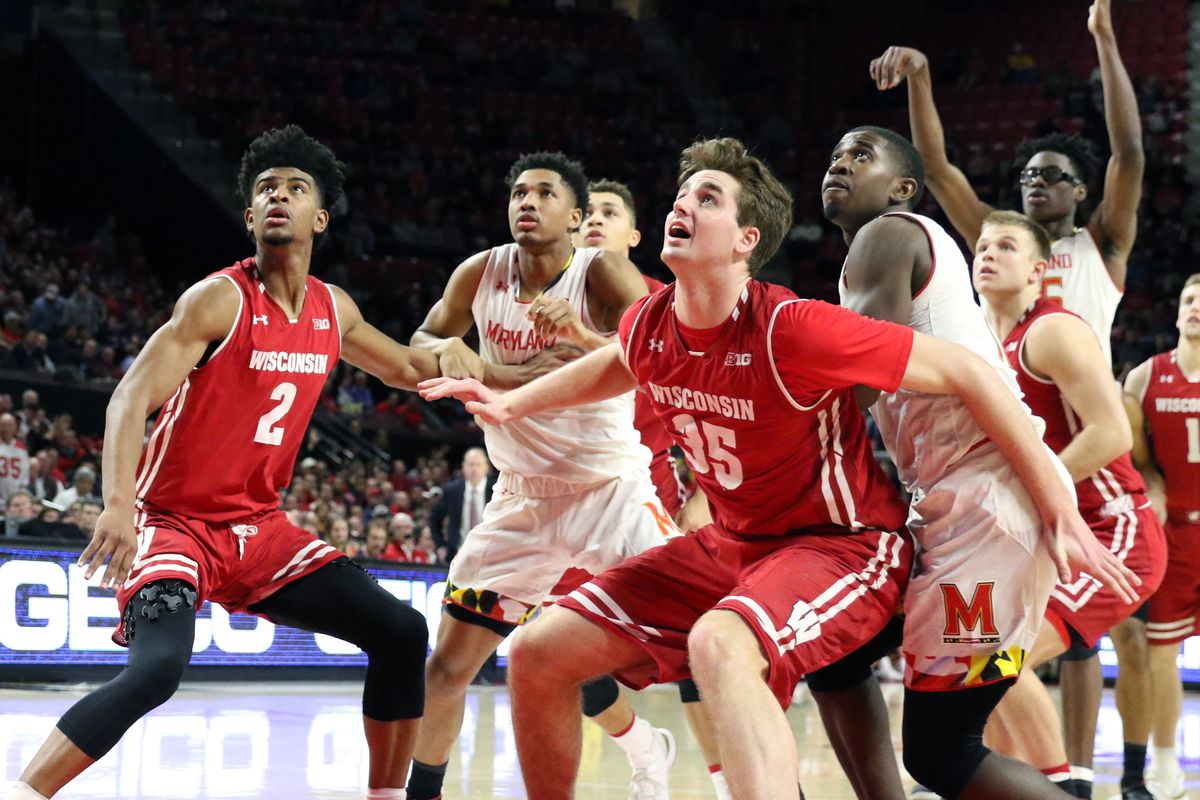 In the Terrapins’ last matchup, they were blown out by the Iowa Hawkeyes, 67-49. Iowa’s rebounding was their biggest advantage. The Hawkeyes had more offensive rebounds (15 vs. nine), defensive rebounds (29 vs. 23) and total rebounds (44 vs. 32). Jalen Smith led Maryland in scoring with 13 points on 5-for-7 shooting.

The Terrapins’ average margin of victory in their last five games has been 4.0, down from 11.5 for the season.