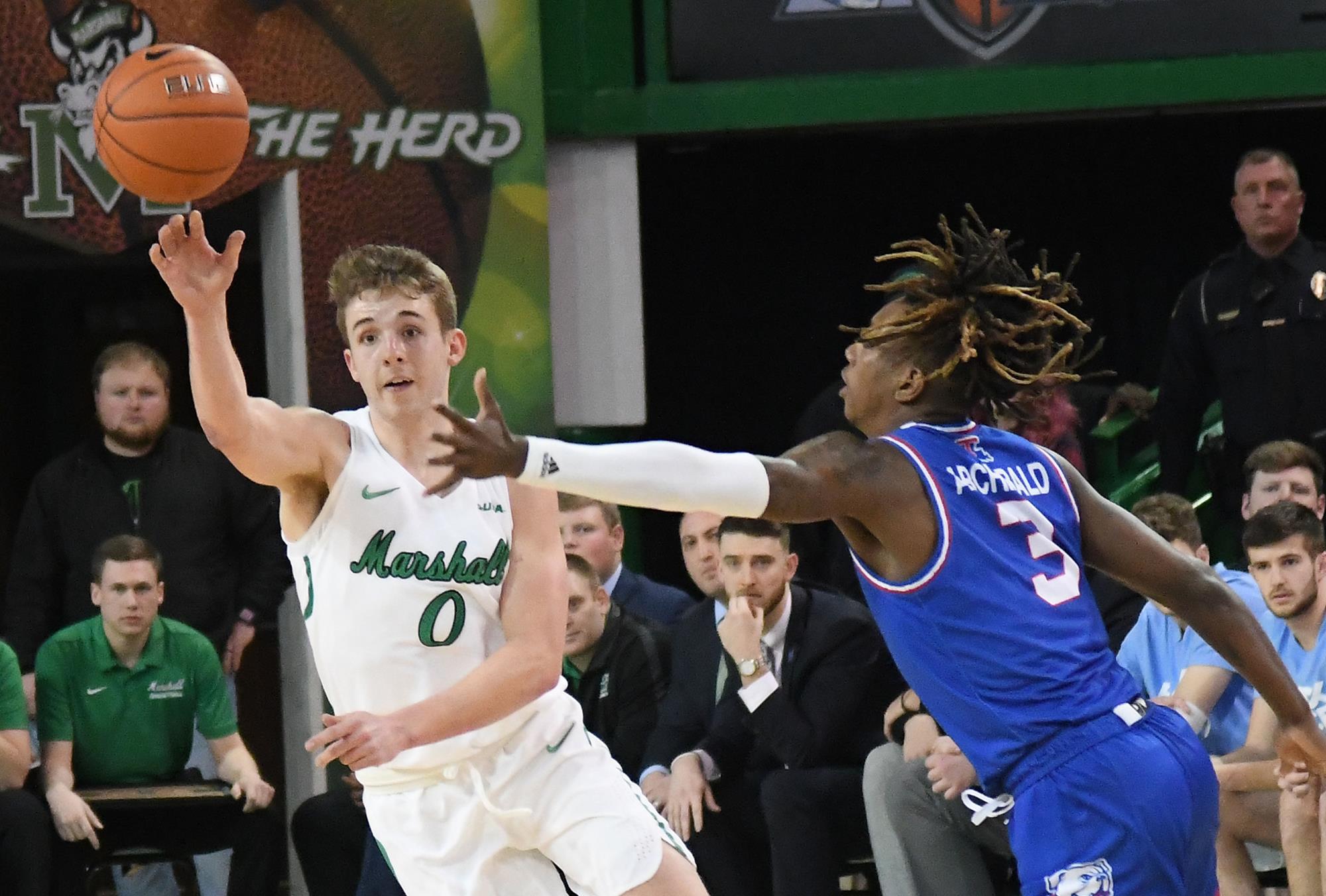 In the Thundering Herd’s last game, they topped the Louisiana Tech Bulldogs, 83-79. Marshall’s 16.1 turnover percentage was their biggest advantage over Louisiana Tech, who had a mark of 20.1. The Thundering Herd’s mark was better than their season average of 17.7, while the Bulldogs’ was above their season average of 15.6. Marshall rallied around Mikel Beyers, who recorded 24 points and six rebounds.

The Roadrunners lost to the Charlotte 49ers in their last game, 91-84. Charlotte made 11 of their 25 three pointers (44.0 percent), while UTSA was 8-31 (25.8 percent). With 25 points and eight rebounds, Jhivvan Jackson put together a solid performance for UTSA.

After the Roadrunners won the lone contest against the Thundering Herd last season, 116-106, these teams will battle for the first time this year. The Roadrunners knocked down 28 of their 35 free throws (80.0 percent) and had a much better offensive rebounding percentage (23.7 vs. 13.0).

There could be plenty of transition offense in this battle that showcases a pair of the country’s more up-and-down teams. UTSA currently ranks 20th in possessions per game (74.4) and Marshall is 16th (74.7).

The Thundering Herd’s average margin of victory in their last five games has been 0.6, down from 2.6 for the season.