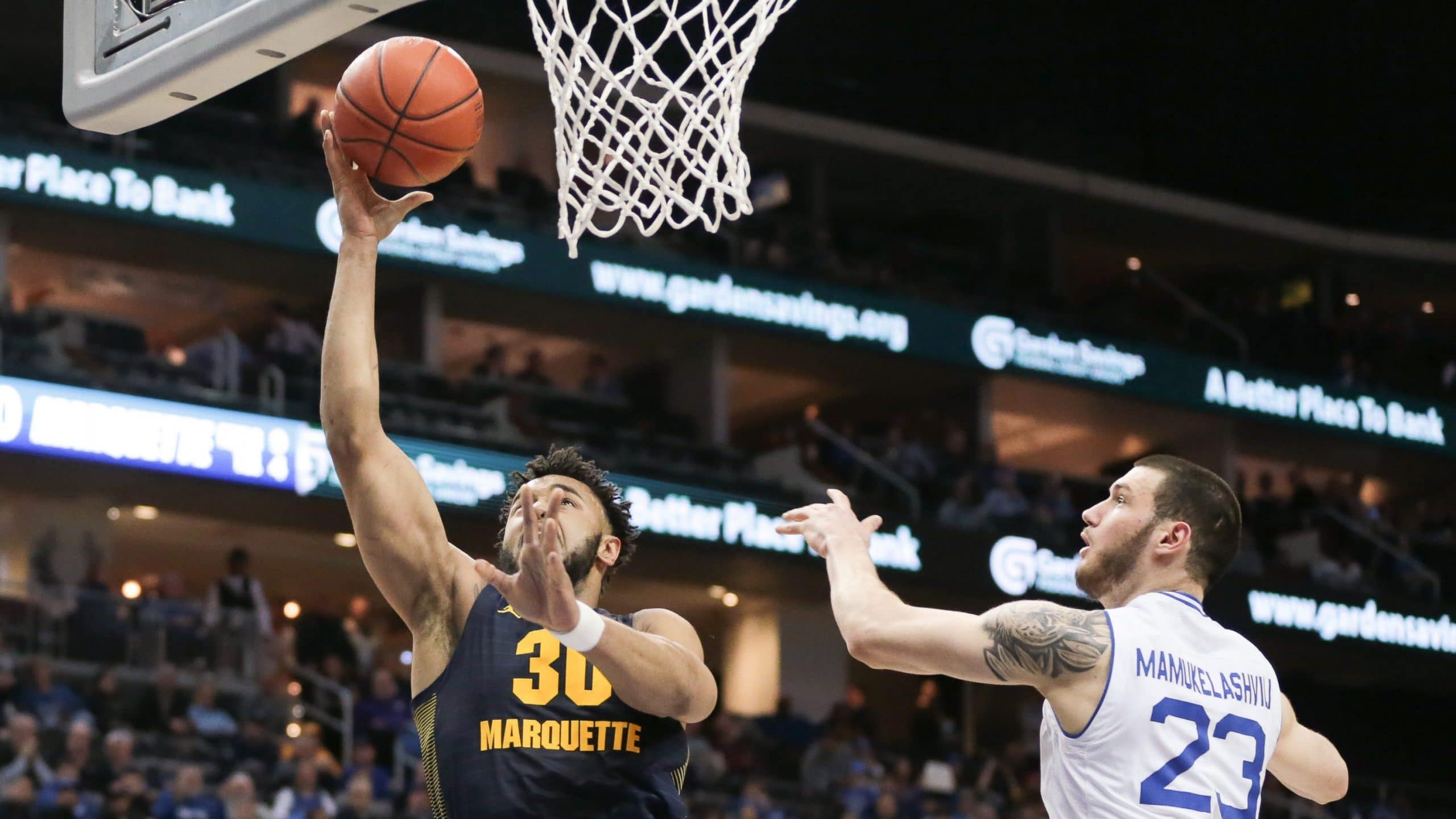 In the Golden Eagles’ last contest, they were beaten by the Providence Friars, 81-80. Getting to the charity stripe was one of Providence’s largest advantages. They had 36 free throw attempts, while Marquette had 23. Markus Howard was the game’s leading scorer with 39 points on 14-for-33 shooting.

The Pirates were victorious over the Xavier Musketeers in their last outing, 83-71. Seton Hall’s 34.5 offensive rebounding percentage was their biggest strength over Xavier, who had a rate of 19.4. The Pirates’ mark was above their season average of 28.3, while the Musketeers’ was below their season average of 32.0. Myles Powell was the game’s high scorer with 24 points on 10-for-21 shooting from the field.

The physical Marquette offense might be getting to the free throw line a lot in this battle. The Golden Eagles currently rank 11th in the country with a free throw attempt (FTA) rate of 0.300, while Seton Hall ranks 231st in FTA rate allowed (0.234).

After the Pirates won two out of three meetings against the Golden Eagles last season, these teams will meet for the first time this year. In the last game, Seton Hall won 81-79. The Pirates had a better turnover percentage (9.4 vs. 12.5) and had a much better offensive rebounding percentage (43.9 vs. 35.6).

Marquette averages 40.6 rebounds per game, which ranks 25th in the nation. Seton Hall ranks 178th in rebounds allowed per game (36.6).

Marquette averages 4.7 blocks per game, which ranks 34th in the nation. Seton Hall ranks 132nd in blocks allowed per game (4.0).

The Golden Eagles’ average margin of victory in their last five games has been 11.8, up from 10.1 for the season.