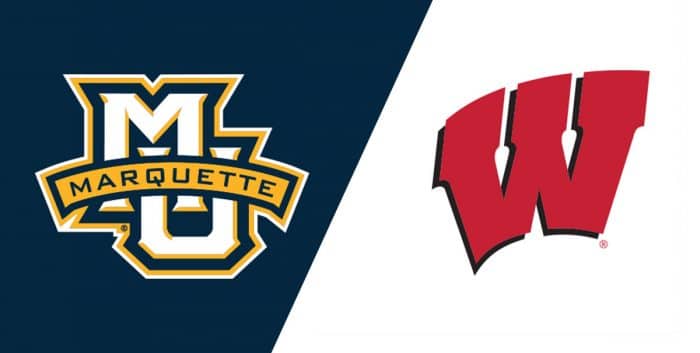 The last time the Golden Eagles played, they defeated the Purdue Boilermakers, 65-55. Marquette’s free throw rate was their largest strength over Purdue. The Golden Eagles had a rate of 0.346, while the Boilermakers posted a mark of 0.153. With 23 points on 6-for-12 shooting, Koby McEwen was the top scorer from either team.

The Golden Eagles average 4.5 blocks per game, which ranks 38th in the NCAA. The Badgers rank 218th in blocks allowed per game (3.9).