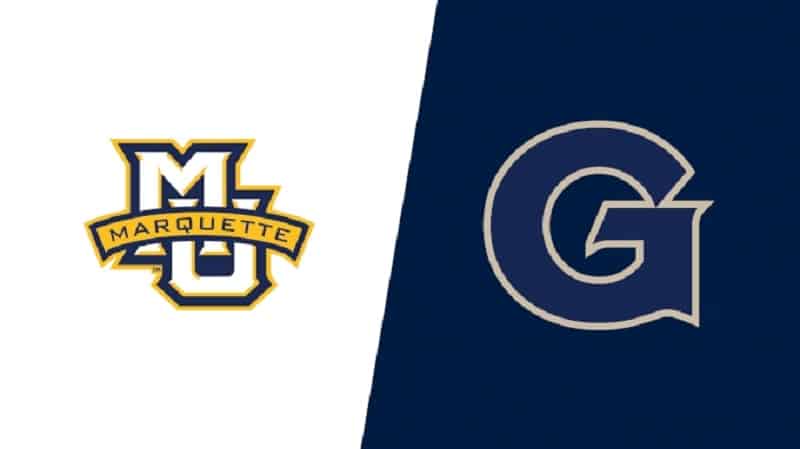 The Big East has a Friday night double header planned and it all gets started with the Marquette Golden Eagles (9-6, 1-3 in Big East) visiting the Georgetown Hoyas (6-5, 0-0). Marquette just ended a long losing streak and Georgetown is set to play their first game since December 18th. This game will air live on FS1.

Marquette is averaging 73.4 points per game, is shooting 43.5% from the field, and dishing out 16.6 assists. Defensively, the Golden Eagles are allowing 70.3 points, grabbing 37.0 rebounds, blocking 5.4 shots, and stealing the ball 7.3 times.

Last time out, Marquette hosted the Providence Friars and blew them out of the building, winning 88-56. This game was close for the first 12 minutes, but Marquette went on a big run to end the half and continued the momentum into the second half. Justin Lewis had a big night with 23 points and 11 rebounds. Oso Ighodaro had a nice night off the bench with 16 points and six rebounds. Providence had a poor night shooting as they went 32.8% from the field, 26.3% from three, and made just 13 of their 20 free throws.

Georgetown’s last game saw them host the TCU Horned Frogs and suffer an 80-73 defeat. This game was tight the entire time, but a late TCU run got them some separation and gave them the road win. Aminu Mohammed led the team with 21 points and 11 rebounds and Donald Carey added 12 points, five rebounds, five assists, and four steals. TCU shot 42.4% from the field, 42.3% from beyond the arc, and made 13 of their 16 free throws.