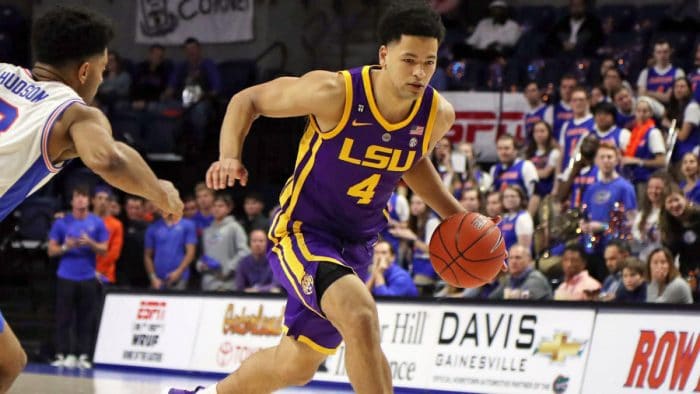 The Tigers come in on a high note after defeating the Bowling Green Falcons in their last contest, 88-79. One of LSU’s largest strengths was getting to the charity stripe. They had 34 free throw attempts, 13 more than Bowling Green. With 21 points on 5-for-12 shooting, Ja’vonte Smart was LSU’s leading scorer.

The last time the Rams played, they barely escaped the North Texas Mean Green, 59-56. VCU did a fantastic job of making free throws (15-20; 75.0 percent). North Texas, on the other hand, had a better turnover percentage (24.5 vs. 24.7). With 12 points and five rebounds, De’Riante Jenkins had a solid performance for VCU.