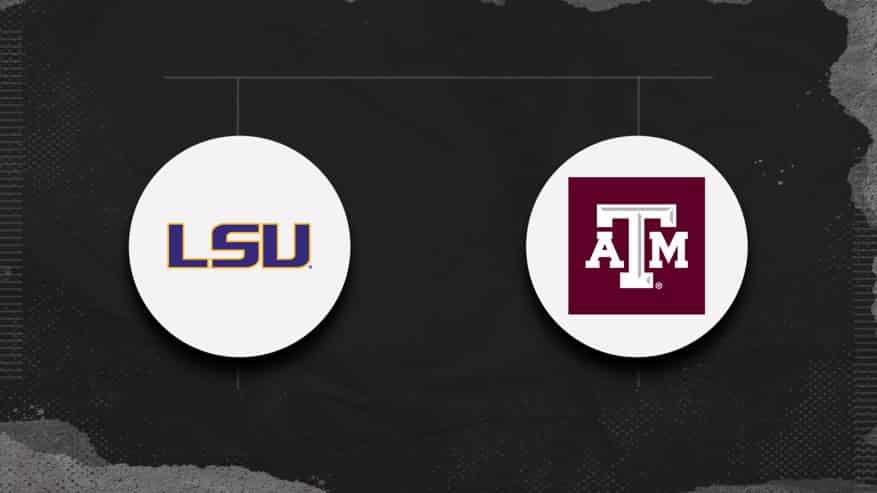 The LSU Tigers and Texas A&M Aggies will lock horns for the second time this season, so here’s the best betting pick for their Tuesday night’s showdown at Reed Arena in College Station, Texas, along with the latest odds on DraftKings Sportsbook.

Back on December 29, 2020, the Tigers dismantled the Aggies as 8-point home favorites, 77-54. It was LSU’s seventh straight win over Texas A&M, but the Tigers have some worries ahead of Tuesday’s game after dropping their last two games overall.

LSU is in crisis after four straight wins earlies this month

LSU has the sixth-best offensive rating in the country, scoring 117.1 points per 100 possessions, but the Tigers surrender a whopping 100.0 points in a return (133rd in the country). Four players average points in double digits, and freshman G Cameron Thomas leads the way with 21.7 points on 40.5% shooting from the field.

The Tigers are No. 35 in the NCAA rankings and No. 40 in the KenPom rankings. After losing the regional semifinals in 2019, LSU hopes for another strong performance this term.

The Aggies dropped four of their last five games

The Aggies are No. 136 in the NCAA NET Rankings and No. 115 in the KenPom rankings. Last season, they went 16-14 overall and finished sixth in the SEC with a 10-8 record even though the Aggies ranked 203rd in offensive efficiency with 101.0 points per 100 possessions.

Back in December, the Tigers held the Aggies to 38.2% shooting from the field and 19.2% from beyond the 3-points line. Considering the Aggies’ current form, we should expect to see more of the same Tuesday night.

The Tigers have some serious defensive issues, but the Aggies’ offense has been terrible all season long. The hosts will manage to keep it close if they somehow slow things down and put on a strong defensive effort, but I don’t see them outscoring the Tigers.

The Aggies’ last ten games went in the under. That’s quite a streak even though the Aggies play at a very slow pace of 64.5 possessions per 40 minutes while missing everything they can from the field. On the other side, the total has gone over in six of LSU’s last seven games including the previous four.

As I’ve mentioned, the Aggies will stand a chance only if they slow down the Tigers. Any other approach could easily lead to a disaster, so I’m backing the under. Four of the last five encounters between the Tigers and Aggies went in the under. 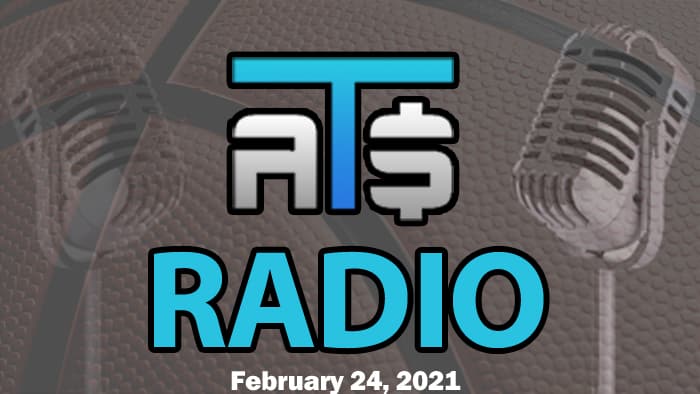