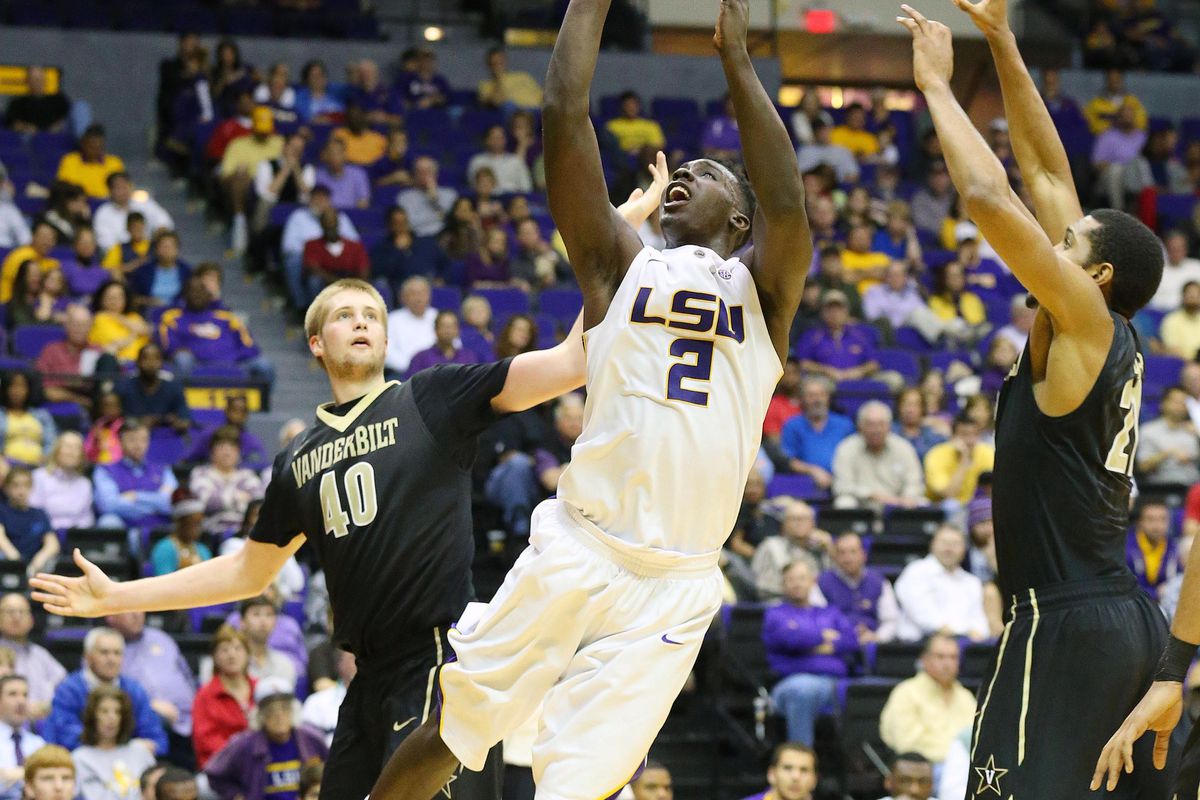 The Crimson Tide fell to the No. 11 Auburn Tigers in their last game, 95-91. One of Auburn’s biggest strengths was getting to the charity stripe. They made 39 trips to the line, while Alabama went just 16 times. Despite the loss, Alabama’s Kira Lewis Jr. accumulated 10 points, 13 assists and 10 rebounds. This gave him his zeroth triple-double of the year.

This will be the second game of the season between these two teams. In the first, Trendon Watford put up 17 points and 15 rebounds and the Tigers beat the Crimson Tide 90-76. The Tigers knocked down 19 of their 20 free throws (95.0 percent) and had a much better offensive rebounding percentage (41.2 vs. 23.9).

LSU averages 4.1 blocks per game, which ranks 50th in the country. Alabama ranks 160th in blocks allowed per game (4.2).

The Tigers’ average margin of victory in their last five games has been 3.6, down from 8.6 for the season.