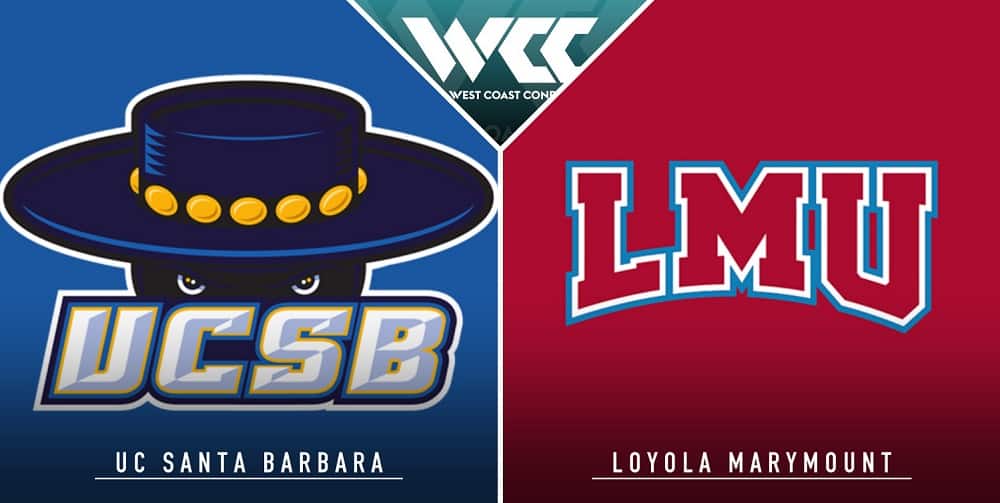 Week 3 of the 2020-21 college basketball season starts Monday, December 7, when the Loyola Marymount Lions head to The Thunderdome in Santa Barbara to take on the UC Santa Barbara Gauchos, so I’ve prepared all the key tips and notes along with the best betting pick for this non-conference showdown.

The Lions meet the Gauchos for the first time since 2010. UC Santa Barbara has won four straight games against Loyola Marymount, but they’ll open as slight home underdogs for this one on BetAmerica.

The Lions have struggled on the road lately

The Loyola Marymount Lions opened the 2020-21 CBB season with an 85-83 home victory over Southern Utah, while they are coming off an 85-61 home win to Long Beach State. Meanwhile, the Lions lost a couple of games at Minnesota, 88-73 and 67-64, and Loyola Marymount is now only 2-11 straight up over its last 13 showings on the road.

The Lions easily covered a 7.5-point spread against the Beach. They shot 47.6% from the field and 39.5% from beyond the arc, while junior guard Joe Quintana led the way with 20 points on 6-for-11 from downtown.

The Gauchos had an easy opener against St. Katherine

The UC Santa Barbara Gauchos have played just one official game so far this season, easily outlasting the St. Katherine Firebirds 92-55. They make 55.6% of their field goals and 30.8% of their 3-pointers, but the Firebirds’ defense is not a proper benchmark.

Last Friday, the Gauchos hosted the Bethesda Flames and tallied a 123-52 victory to break their scoring record on the home court. However, it was another easy day in the office, and the clash against the Lions will be the first proper test of the season for UC Santa Barbara.

The Gauchos went 21-10 last season and finished third in the Big West with a 10-6 record in the conference play. They were No. 177 in the NCAA NET Rankings and No. 160 in the final KenPom rankings.

I’ve mentioned the Lions’ struggle on the road, but they are terrific 5-0-1 ATS in their previous six outings away from home. After a pair of games at the Minnesota Golden Gophers, the Lions should be ready for the arguably much weaker road challenge against the Gauchos.

This should be a tight contest, and I wouldn’t be surprised if one or two mistakes down the stretch decide the winner. The Gauchos are a talented team with some dangerous offensive weapons in its arsenal, but their defense is a big issue.

After a couple of easy games, the Gauchos will have to deal with a much better offensive team this time, so I’m backing the Lions to cover.

I fancy the over on the totals, and that’s my best betting pick for the Lions versus Gauchos clash. Although both teams love to play at a slow pace, they execute offensively very well, while neither side can brag with a stout defense.

The Lions took a whopping 35 attempts from deep against Long Beach State. In a 67-64 defeat at Minnesota, they shot 21 times from downtown but made just five triples. On the other side, the Gauchos were 8-for-26 from beyond the 3-point line in their home win to St. Katherine.

The over has hit in five of the Lions’ last seven games overall and four of the Gauchos’ previous seven games at home.