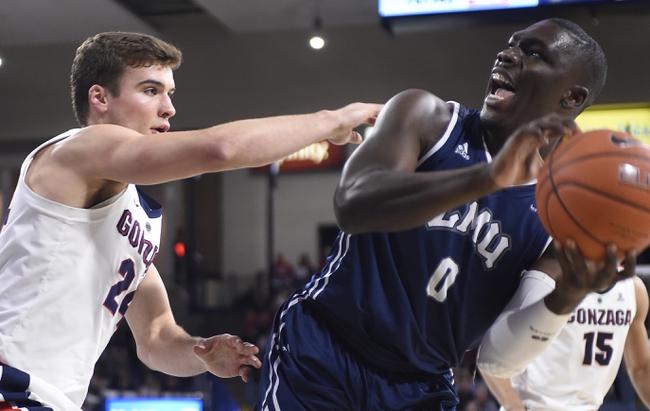 The Lions will be looking for a similar result after barely hanging on to beat the Prairie View A&M Panthers in their last matchup, 79-76. The Lions knocked down 22 of their 29 free throws (75.9 percent) and had a better turnover percentage (19.3 vs. 21.4). With 17 points on 6-for-9 shooting, Eli Scott led Loyola Marymount in scoring.

In the Aggies’ previous matchup, they fell to the San Diego Toreros, 58-54. San Diego’s 20.0 offensive rebounding percentage was their largest strength over UC Davis, who had a mark of 14.3. The Toreros’ mark was below their season average of 24.3, while the Aggies’ was below their season average of 23.3. UC Davis’ Elijah Pepper recorded nine points and 10 rebounds in the contest.

It could be an error-filled game for the UC Davis offense. UC Davis ranks 202nd in the nation in ball protection (turnover percentage of 19.7 percent), while the gambling defense of Loyola Marymount forces the 91st-most turnovers in the nation (21.8 percent).