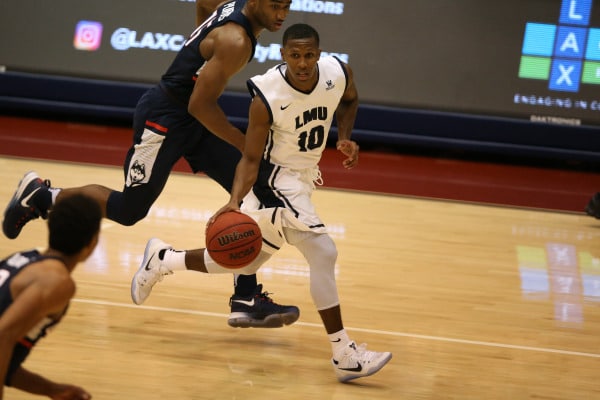 In the Lions’ last outing, they beat the Santa Clara Broncos, 65-59. Loyola Marymount’s 14.6 turnover percentage was their biggest strength over Santa Clara, who had a rate of 22.7. The Lions’ mark was better than their season average of 19.1, while the Broncos’ was above their season average of 17.3. Loyola Marymount was lifted by Eli Scott, who was the game’s leading scorer with 19 points on 7-for-14 shooting.

The Gaels beat the Pacific Tigers in their last game, 71-63. Saint Mary’s’ 26.9 offensive rebounding percentage was their largest advantage over Pacific, who had a mark of 14.3. The Gaels’ mark was above their season average of 26.6, while the Tigers’ was below their season average of 33.6. Dan Fotu was Saint Mary’s’ leading scorer with 16 points on 7-for-10 shooting from the field.

The high-powered offense of Saint Mary’s will battle against the porous defense of Loyola Marymount. The Gaels currently rank fourth in offensive efficiency, while the Lions are 312th in defensive efficiency. The Gaels figure to have the edge on that end of the court.

This is the second game of the season between these two squads. Tanner Krebs scored a game-high 19 points in the first game, in which the Gaels beat the Lions 73-62. He also put up six rebounds. The Gaels made 15 of their 21 free throws (71.4 percent) and had a much better offensive rebounding percentage (31.8 vs. 25.0).

The Lions’ average margin of defeat in their last five games has been 9.6, up from 3.4 for the season.