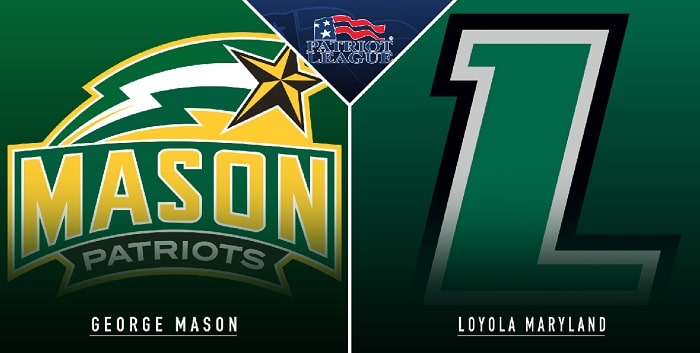 The George Mason Patriots (4-0) hope to remain undefeated when they meet the Loyola Maryland Greyhounds (2-2) at EagleBank Arena. The game is scheduled to start at 7 p.m. ET on Tuesday, November 19, 2019.

The Patriots defeated the James Madison Dukes in their last contest, 83-70. The Patriots held the Dukes to an effective field goal percentage of 0.382 (below their season average of 0.477) and had a turnover percentage of 10.2 (better than their season average of 15.6). With seven points, 12 rebounds and five blocks, George Mason’s AJ Wilson played well.

It could be an error-filled game for the George Mason offense. Dating back to the 2018-19 season, George Mason ranks 191st in the NCAA in ball protection (turnover percentage of 18.9 percent), while the gambling defense of Loyola Maryland has forced the 67th-most turnovers in the NCAA (21.1 percent).