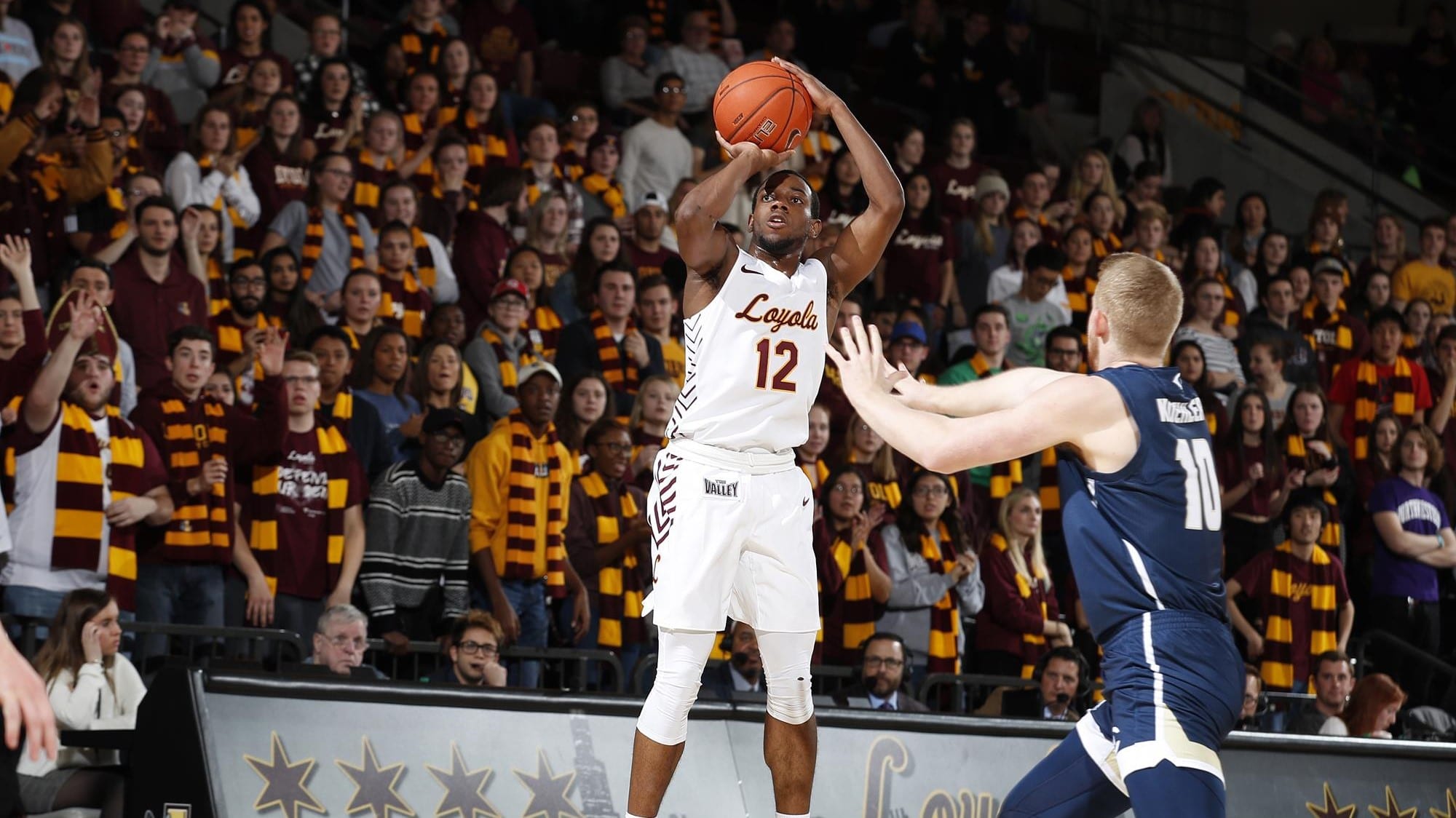 The Vanderbilt Commodores (6-3) take on the Loyola Chicago Ramblers (7-4) at Talking Stick Resort Arena. The game starts at 6:30 p.m. ET on Wednesday, December 18, 2019, and will air on CBS Sports Network.

The Ramblers come in on a high note after blowing out the Norfolk State Spartans in their last outing, 64-45. The Ramblers had a great free throw rate of 0.280 (above their season average of 0.275), while the Spartans had a turnover percentage of 32.9 (above their season average of 17.3). Cameron Krutwig was a key piece for Loyola Chicago with 14 points, 11 rebounds and six assists.

The last time the Commodores played, they lost to the Liberty Flames, 61-56. Liberty’s 25.8 offensive rebounding percentage was their biggest strength over Vanderbilt, who had a rate of 13.9. The Flames’ mark was below their season average of 27.3, while the Commodores’ was below their season average of 31.6. Vanderbilt’s Aaron Nesmith had a solid game, leading both teams in scoring with 19 points on 6-for-16 shooting.

When considering effective field goal percentage, Vanderbilt should have a substantial advantage. Dating back to last season, the Commodores offense ranks 30th in that metric at 0.502, while the Loyola Chicago defense ranks 229th in effective field goal percentage allowed (0.506). Moreover, the Ramblers, who rank 41st in free throw attempt (FTA) rate (0.230), could get to the line a ton against the Commodores, who rank 299th in opponents’ FTA rate (0.244).