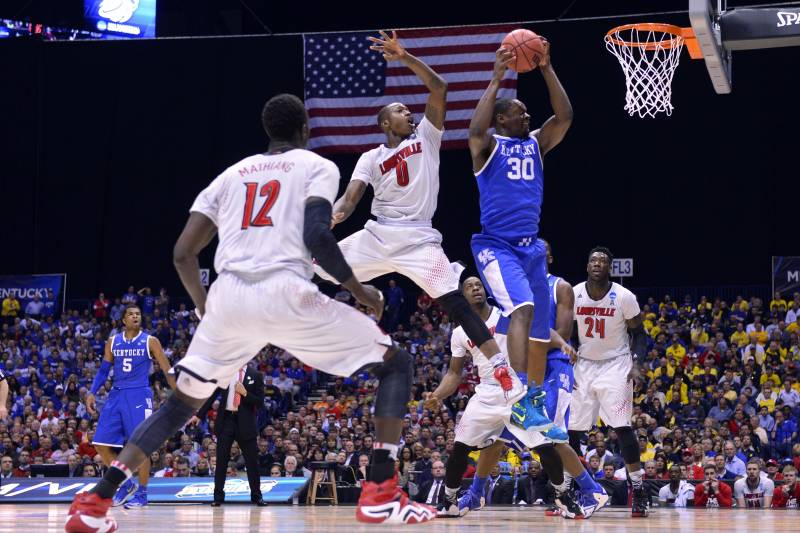 In the Cardinals’ last game, they thoroughly outplayed the Miami (OH) RedHawks, 70-46. The Cardinals had a much better free throw rate (0.175 vs. 0.061) and held the RedHawks to an offensive rebounding percentage of 20.0 (below their season average of 27.0). Louisville rallied around Dwayne Sutton, who put up eight points and 15 rebounds.

The Wildcats were beaten by the No. 5 Ohio State Buckeyes in their last outing, 71-65. Getting to the free throw line was one of Ohio State’s biggest strengths. They had 27 free throw attempts, while Kentucky had just 13. Kentucky’s Ashton Hagans recorded 14 points and nine assists in the contest.

After the Wildcats won the only contest against the Cardinals last season, 71-58, these teams will clash for the first time this year. Kentucky’s 0.561 effective field goal percentage was its largest advantage over Louisville, who had a rate of 0.409.

Points could be at a premium in this matchup between a pair of the NCAA’s top defenses. Kentucky ranks 37th in defensive efficiency (88.7) and Louisville is 26th (87.6).

The Wildcats allow the ninth-fewest steals per game (4.4) while the Cardinals rank 45th (5.6).

The Cardinals’ average margin of victory in their last five games has been 15.2, down from 18.3 for the season.