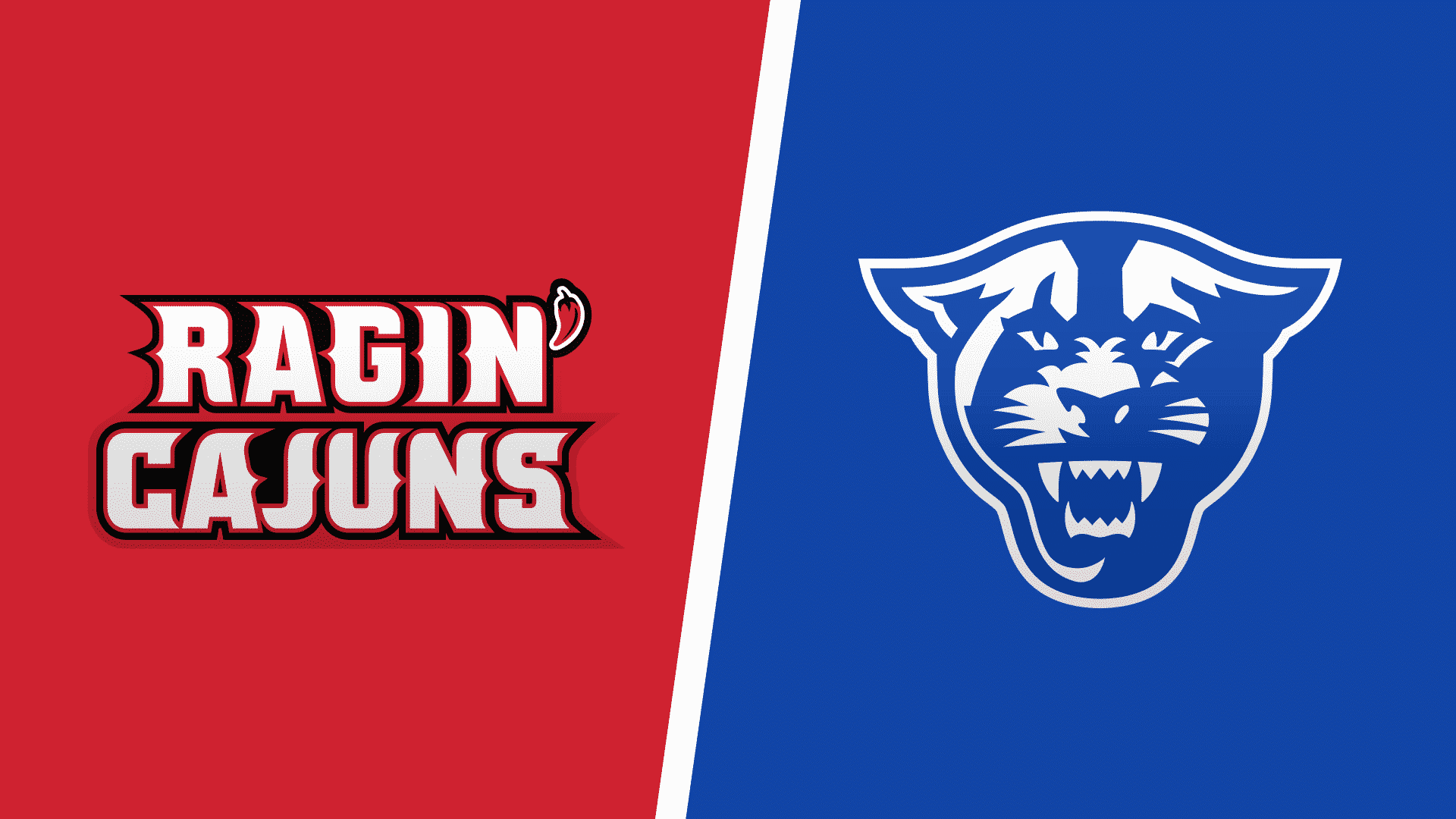 The Sun Belt championship game is set to be contested on Monday night between the Louisiana Ragin’ Cajuns and Georgia State Panthers. Both teams have made it to the final thanks in part to some stellar defense over the last week in Pensacola, Florida, and will look to ride their respective waves of momentum to the NCAA Tournament with a win here. In our college basketball predictions for tonight, we look at Louisiana vs Georgia State and give our best bet for this contest.

New bettors at DraftKings Sportsbook can get a 40/1 odds on this Louisiana vs Georgia State game! Bet $5 to win $200 on either team!

New bettors at DraftKings Sportsbook can get 40/1 odds on Louisiana vs Georgia State in the Sun Belt championship game. All they have to do is wager $5 on either team to come out of this contest with a win. If that team gets the job done, DraftKings will pay out $200 in free bets for this important matchup.

Why Bet On Louisiana:

✅ Georgia State has won this matchup twice already this season, but those were both close games, with an average margin of victory of 5.5 points per game. Expect another close contest here, and for the Ragin’ Cajuns to cover the number as an underdog in the Sun Belt championship.

✅ Louisiana has been playing the best basketball of any team in the Sun Belt this week. They knocked off the top seed in the tournament in Texas State in the quarterfinals, and beat a very tough Troy team in the semifinals. They are very clearly equipped to win outright against Georgia State given how well they have played this week.

✅ The Ragin’ Cajuns have a slight edge in the rebounding department, which they will be able to use to win this game against Georgia State. Jordan Brown in particular will be significant both in terms of scoring and rebounding for Louisiana, as he has averaged seven rebounds per game during this tournament and had a 31-point performance against Texas State.

The Louisiana Ragin’ Cajuns were not expected to make it to the final of the Sun Belt Conference tournament. But they have beaten multiple teams seeded higher than they are, taking down top-seed Texas State along with Troy to get to the title game. Now, the Ragin’ Cajuns will look to take advantage of the opportunity in front of them to make it to the NCAA Tournament.

One of the best things about being Louisiana in this spot is that there is virtually no pressure on them whatsoever here. Yes, they will want to make it to the NCAA Tournament, but they were not expected to be in this game at all. They can play freely knowing that just being here is a win based on how their regular season went.

Georgia State has taken care of business during the Sun Belt Conference tournament, beating Arkansas State and Appalachian State to get to the final. Both of those games were tight, with the Panthers winning them by an average of four points per game. In order to make it to March Madness, Georgia State may need to win another tight affair.

If Georgia State wants to get into the bracket, they need to guard the perimeter effectively. The Panthers allowed App State to shoot 50% from three-point range in their semifinal victory on Sunday. Allowing Louisiana to shoot a similar percentage could spell the end of Georgia State’s season if they are not careful.