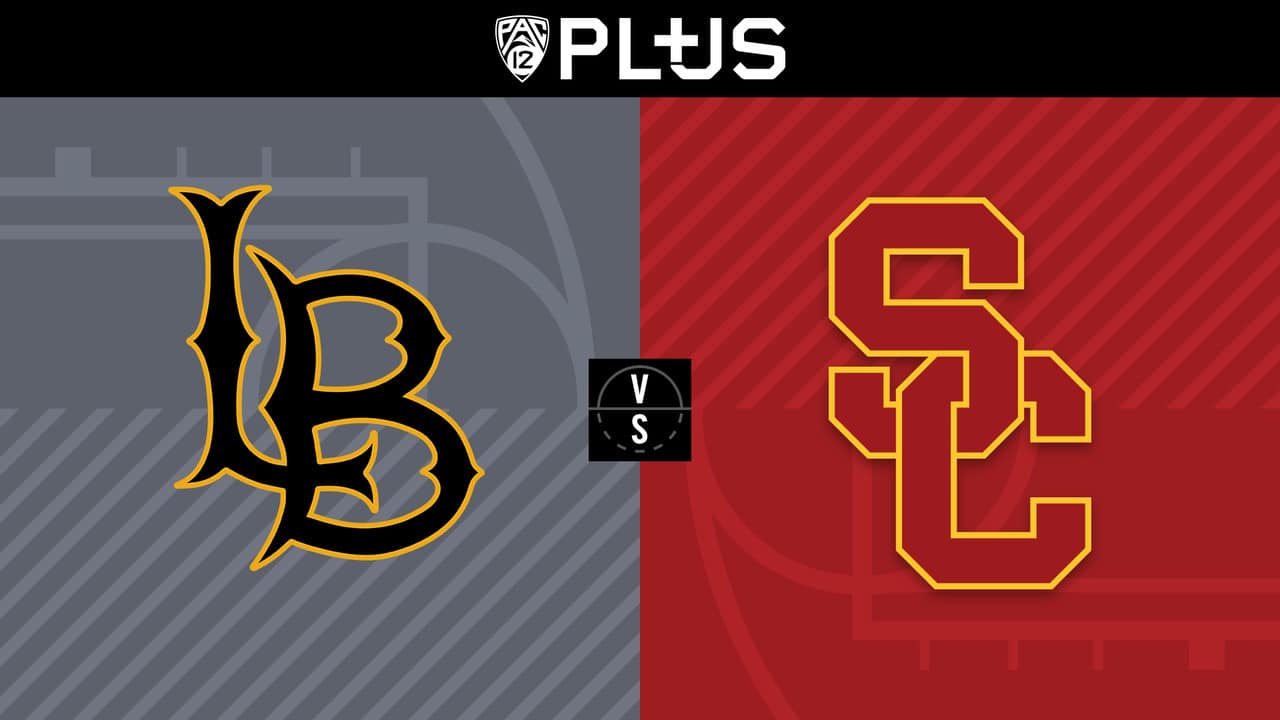 The last time the Beach played, they were dismantled by the Pacific Tigers, 65-46. Pacific’s 0.518 effective field goal percentage was their biggest advantage over Long Beach State, who had a rate of 0.343. The Tigers’ mark was below their season average of 0.522, while the Beach’s was below their season average of 0.518. Colin Slater was the top scorer from either team with 20 points on 8-for-16 shooting.

After the Trojans won the sole contest against the Beach last season, 75-65, this will be the first matchup of the year between these two teams. USC’s 0.219 free throw rate was their largest strength over Long Beach State, who had a mark of 0.143.

The Beach’s average margin of defeat in their last five games has been 16.8, up from 9.1 for the season.