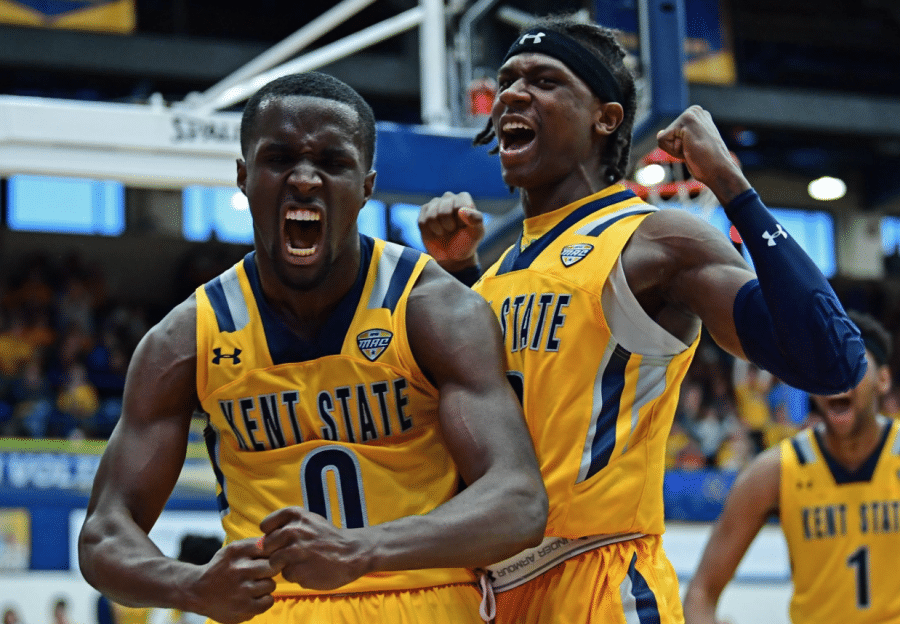 The Golden Flashes will be hoping for similar success after topping the Miami (OH) RedHawks in their last game, 74-61. The Golden Flashes held the RedHawks to an offensive rebounding percentage of 18.5 (below their season average of 26.0). The RedHawks had a free throw rate of 0.082 (below their season average of 0.183). Kent State was lifted by Antonio Williams, who was the game’s high scorer with 17 points on 7-for-13 shooting.

The last time the Bobcats played, they were victorious over the Buffalo Bulls, 80-69. One of Ohio’s biggest advantages was getting to the free throw line. They made 31 trips to the line, nine more than Buffalo. With 19 points and 10 rebounds, Jason Preston had a good game for Ohio.

The high-octane offense of Kent State (63rd in the country with an offensive efficiency of 108.2) will square off against the mid-tier defense of Ohio (175th in the nation with a defensive efficiency of 99.9). The Golden Flashes should have the advantage on that side of the ball.

This will be the second game of the season between these two teams. Troy Simons scored a game-high 27 points in the first matchup, in which the Golden Flashes defeated the Bobcats 87-72. The Golden Flashes knocked down 18 of their 22 free throws (81.8 percent) and had a much better effective field goal percentage (0.704 vs. 0.554).

The Golden Flashes average 24.9 three pointers per game, which ranks 58th in the nation. The Bobcats rank 171st in three pointers allowed per game (22.3).