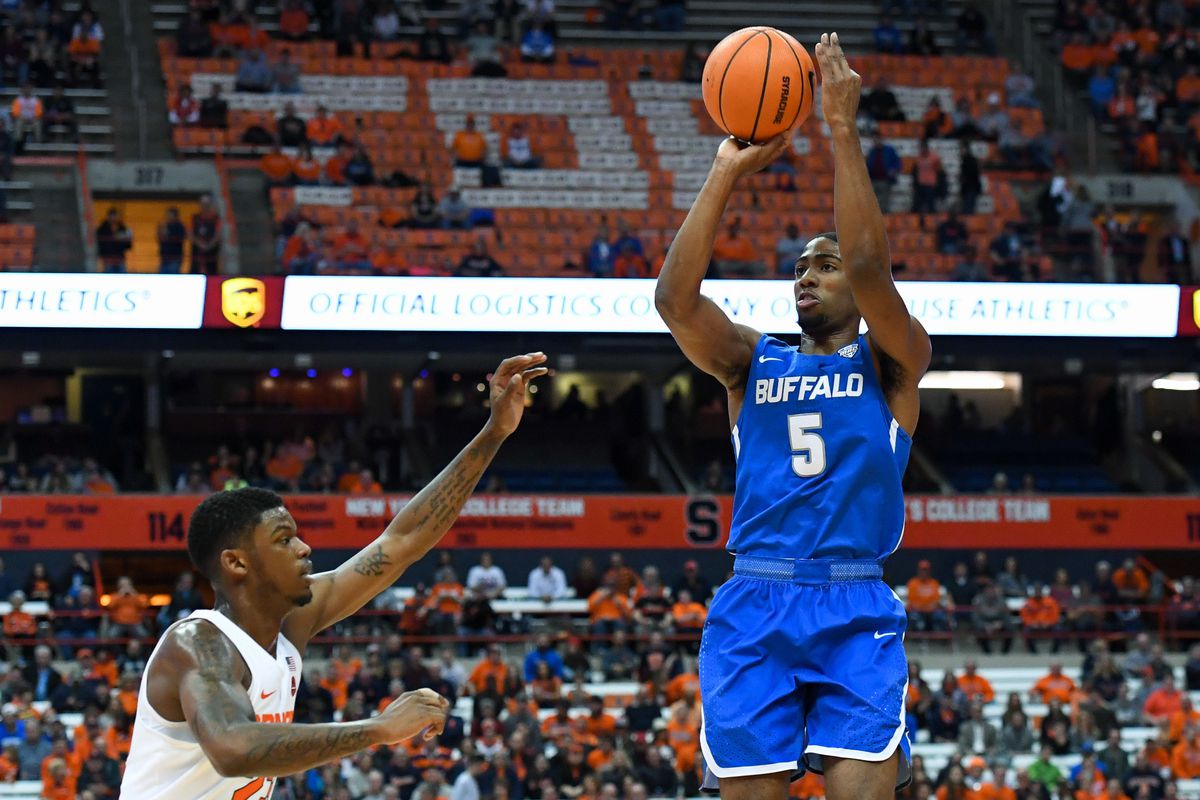 The last time the Bulls took the court, they defeated the Western Michigan Broncos, 90-79. Buffalo’s turnover percentage was their biggest advantage over Western Michigan. The Bulls had a rate of 6.9 (better than their season average of 15.9), while the Broncos posted a mark of 20.1 (above their season average of 14.7). Jayvon Graves was the game’s high scorer with 23 points on 10-for-20 shooting from the field.

After the Bulls won both matchups against the Golden Flashes last season, this will be the first matchup of the year between these two teams. In the last matchup, Buffalo won 80-57. The Bulls had a much better turnover percentage (11.0 vs. 27.5) and had a better free throw rate (0.197 vs. 0.158).

Buffalo averages 41.5 rebounds per game, which ranks seventh in the nation. Kent State ranks 149th in rebounds allowed per game (35.6).