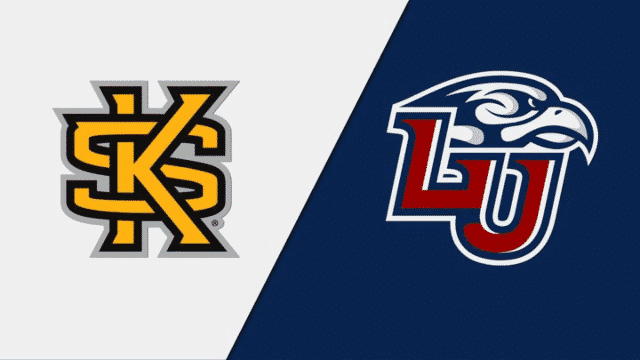 The college basketball season continues Friday night with a bunch of interesting matchups around the country even though only one top-25 team takes the floor, so here’s my best betting pick for the ASUN Conference showdown between Kennesaw State and Liberty along with the latest odds updates on BetAmerica Sportsbook.

The Liberty Flames have owned the Kennesaw State Owls over the last few years, winning all their four encounters while covering three times in the process.

The Kennesaw State Owls (3-7; 0-2 Conf.) are riding a five-game losing streak following a couple of home losses to Jacksonville in the first two days of the new year, 62-57 and 72-66. They failed to cover on both occasions as slight underdogs, while the Owls are 1-1-1 ATS in three road games this term.

Junior guard Spencer Rodgers tops the Owls’ scoring chart, averaging 16.3 points on 48.3% shooting from the field and 42.6% from beyond the arc. He doesn’t get a lot of help from his teammates, as only freshman guard Chris Youngblood tallies more than ten points per game, averaging 13.4 points and 3.2 rebounds a night.

The Flames search for their seventh straight home win

The Owls are winless in their last 30 outings on the road, covering just ten times in that span. According to KenPom rankings, the Owls are the eighth-worst team in the country, so I’m not going to overthink their Friday’s clash against Liberty.

The Flames are a much better team on both sides of the ball. Their offense will be too much for Kennesaw State even though the Owls have had a few solid defensive displays so far. Liberty easily covered in its last three showings as a fave of 20 or more points.

Although Liberty prefers to play at a very slow pace, averaging just 64.8 possessions per 40 minutes (346th in the nation), the Flames execute extremely well on the offensive end. Seven of their last eight home games went in the over, as well as 13 of their previous 17 tilts overall.

On the other side, the under is 3-2 in Kennesaw State’s previous five outings. Still, I expect the Owls to try their best defensively and push the ball in transition while looking for some easy baskets. That’s the only way they can keep it close against Liberty, so I’m backing the over.