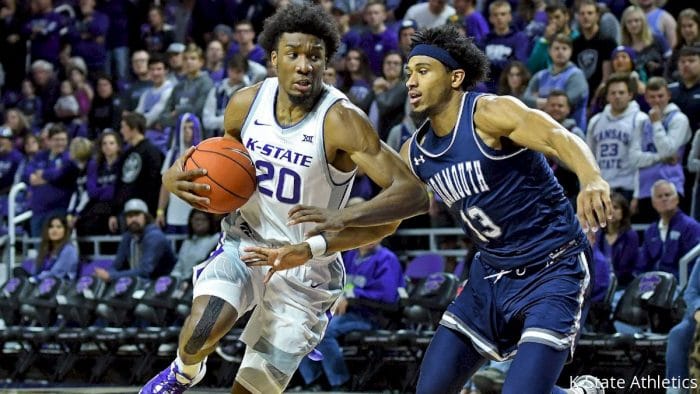 The Pittsburgh Panthers (4-2) meet the Kansas State Wildcats (4-0) in the Fort Myers Tip-Off at Suncoast Credit Union Arena. The game is scheduled to start at 6 p.m. ET on Monday, November 25, 2019.

The Wildcats come in on a high note after beating the UAPB Golden Lions in their last outing, 62-51. The Wildcats had a solid free throw rate of 0.269 (above their season average of 0.216) and held the Golden Lions to an offensive rebounding percentage of 13.8 (below their season average of 20.0). With 21 points on 6-for-12 shooting, Xavier Sneed led Kansas State in scoring.

The last time the Panthers played, they won big over the UAPB Golden Lions, 66-41. Pittsburgh’s 8.1 turnover percentage was their largest advantage over UAPB, who had a mark of 30.4. The Panthers’ mark was better than their season average of 18.0, while the Golden Lions’ was above their season average of 23.9. Justin Champagnie led Pittsburgh in scoring with 18 points on 8-for-12 shooting from the field.

Half-court execution will be at a premium when a pair of the country’s slowest-paced teams battle. Pittsburgh ranks 276th in possessions per game (67.5) and Kansas State is 344th (64.9) dating back to the 2018-19 season. Additionally, the 57th-ranked defense of the Wildcats (effective field goal percentage allowed of 0.476) will square off against the 317th-ranked offense of the Panthers (effective field goal percentage of 0.473).