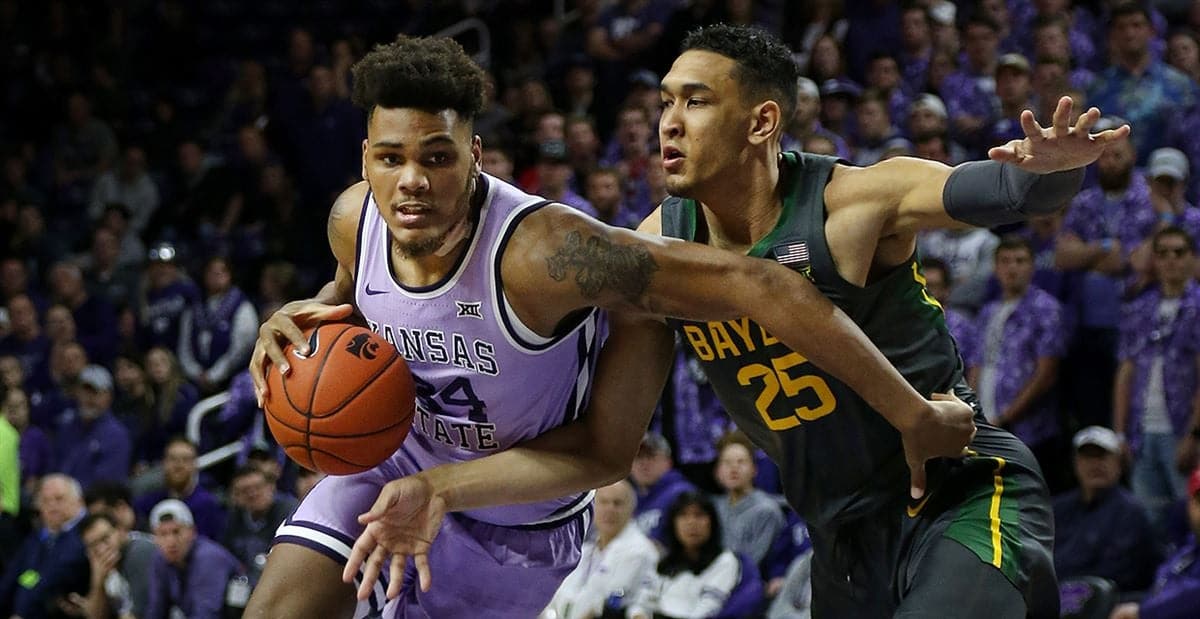 The Bears lost to the West Virginia Mountaineers in their last matchup, 76-64. Getting to the free throw line was one of West Virginia’s biggest strengths. They had 34 free throw attempts, while Baylor had just 17. Jared Butler had a good game for Baylor, leading both teams in scoring with 21 points on 6-for-14 shooting.

Half-court execution will be at a premium when a pair of the NCAA’s slowest-paced teams face off. Baylor currently ranks 306th in possessions per game (66.3) and Kansas State is 292nd (66.7). Furthermore, the Wildcats’ 314th-ranked offense (offensive efficiency of 96.2) will square off against the Bears’ seventh-ranked defense (defensive efficiency of 90.8).

Baylor averages 8.1 steals per game, which ranks 27th in the country. Kansas State ranks 212th in steals allowed per game (7.5).

The Wildcats’ average margin of defeat in their last five games has been 1.8, up from 0.8 for the season.