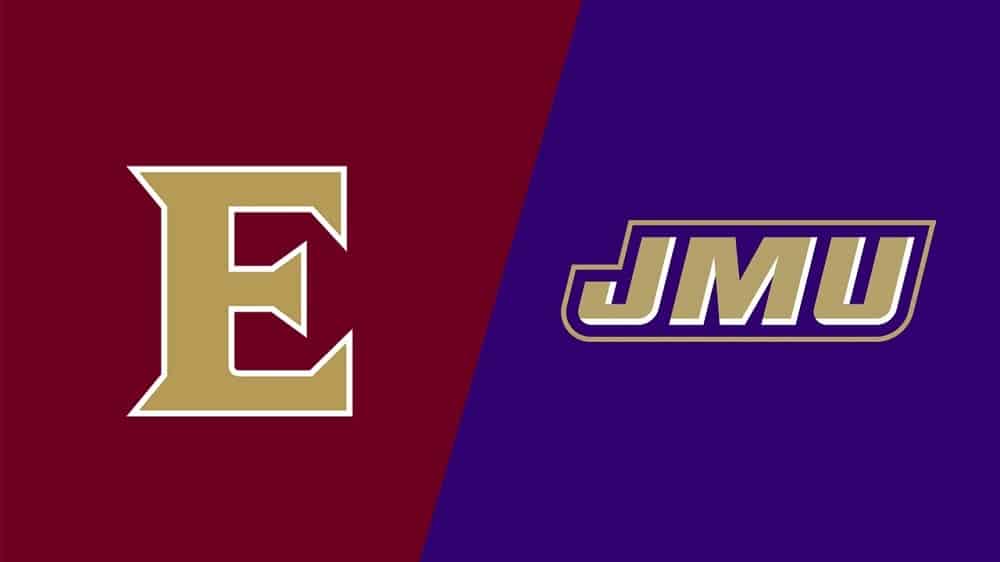 The James Madison Dukes meet the Elon Phoenix for the second time this season, so here’s the best betting pick for their Tuesday night’s clash at Schar Center in Elon, North Carolina, along with the latest odds update on DraftKings Sportsbook.

Interestingly, both schools had to postpone their games over the weekend, as their opponents paused activities due to the COVID-19 issues, so their last game was a head-to-head duel at Atlantic Union Bank Center in Harrisonburg, Virginia, on February 3. The Dukes had an easy job, outlasting the Phoenix 78-57 as 9.5-point home favorites.

The Elon Phoenix (3-6; 0-5 Conf.) are sitting bottom of the CAA standings, half a game behind UNC Wilmington. They are on a six-game losing streak following that heavy defeat at the Dukes, going 2-4 ATS in the process.

The Phoenix stood no chance in Harrisonburg, making only 33.9% of their field goals and 25.7% of their 3-point attempts. Furthermore, Elon allowed 11 offensive rebounds and committed three turnovers more than their opponents.

Sophomore guard Hunter McIntosh had 19 points on 7-for-14 shooting against James Madison. He leads the way for Elon this season, averaging 18.1 points and 2.8 assists per game, while another sophomore G Hunter Woods adds 9.1 points and 6.9 boards a night.

James Madison continues to chase the top spot in the CAA

The James Madison Dukes (10-5; 5-1 Conf.) are rolling on a four-game winning streak following that comfortable victory over Elon. They sit at the second spot of the CAA standings, just one game behind Northeastern.

The Dukes dominated the Phoenix on the home court, leading by 16 or more points for most of the game. Freshman guard Terell Strickland led the way with 15 points and five rebounds, while senior G Matt Lewis accounted for 14 points, four boards, and four steals.

Elon misses its No. 2 scoring option a lot, and since Gillens-Butler’s season-ending injury, the Phoenix have struggled mightily, especially on the offensive end. Therefore, I’m expecting the Dukes to beat Elon once more and cover a 3.5-point spread along the way.

The Dukes have some defensive issues, but they played very well against Elon last week. James Madison possesses more depth than the Phoenix, so I’m a bit surprised with just 3.5 points on the table.

The hosts will try their best to slow down the tempo as much as they can, as the Dukes love to play at a fast pace, recording 71.5 possessions per 40 minutes (43rd in the country). Only one of Elon’s last seven contests produced more than 135 points in total mostly because the Phoenix struggled to score, so I’m going with the under on the totals.

The under is 8-3 in Elon’s last 11 outings, and it is 4-1 in James Madison’s previous five showings. Also, five of the last six matchups between these two schools went in the under.