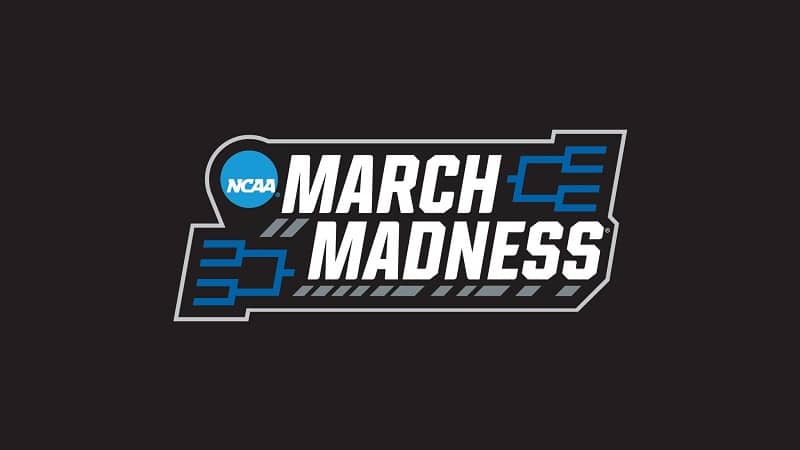 The NCAA Tournament gets underway Tuesday night when the Indiana Hoosiers (20-13) and Wyoming Cowboys (25-8) battle it out in the one of the First Four games. The winner of this game will enter the main bracket as a 12th seed in the East region and will play Saint Mary’s. This game will air live on truTV

Indiana finished ninth in the Big Ten regular season standings and made a surprise run to the semifinals of the conference tournament. The Hoosiers enter the tournament having lost two of their last five games.

Wyoming finished fourth in the Mountain West regular season standings and got bounced in the semifinals of the conference tournament. The Cowboys have also lost three of their last five games.

Last time out, Indiana’s Big Ten Championship dreams were shattered with an 80-77 loss to Iowa. This game was tied with less than one second left, but Joran Bohannon banked in a three with 0.8 left to win the game for Iowa. Trayce Jackson-Davis had a monster game with 31 points, 10 rebounds, three assists, one steal and two blocks. Iowa shot 45.9% from the field, 43.8% (14-32) from three and made 10 of their 12 free throws.

Wyoming’s conference tournament came to an end with a disappointing 68-61 loss to Boise State. The Cowboys were dominated in this game as they never led and trailed by as many as 17 points. Hunter Maldonado had a nice game with 17 points, nine rebounds, five assists and four steals. Boise State shot 46.9% from the field, 31.6% from beyond the arc and made 16 of their 21 free throws.