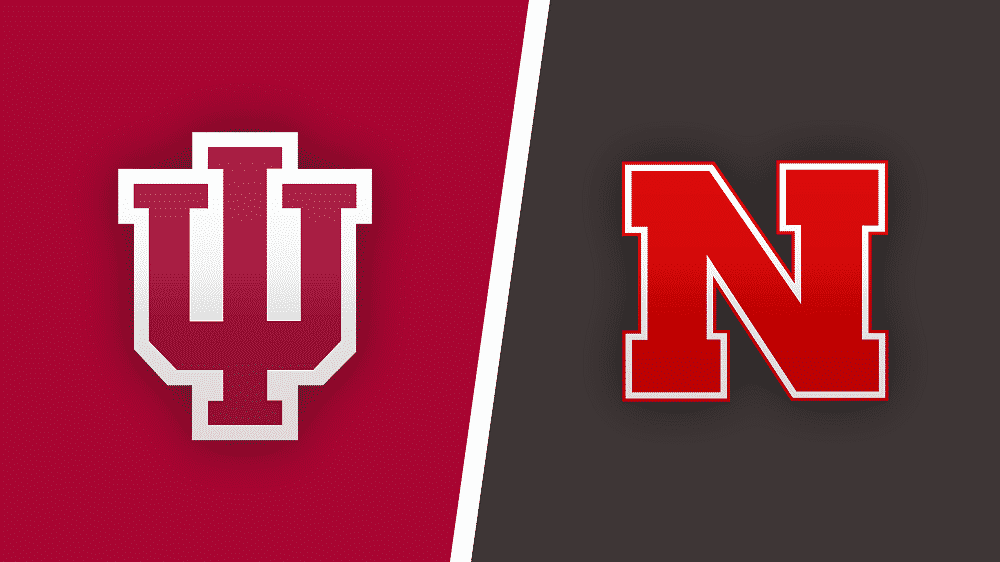 After another crazy college basketball Saturday, the Indiana Hoosiers face off against the Nebraska Cornhuskers on Sunday night, so I’ve prepared all need-to-know tips and trends along with the best betting pick for this Big Ten Conference showdown at Pinnacle Bank Arena in Lincoln, Nebraska.

According to BetAmerica Sportsbook, the Hoosiers are firm 6-point favorites, looking for their fourth straight victory over the Cornhuskers. They met each other twice in 2020, and Indiana beat Nebraska 82-74 as a 6.5-point road fave and 89-64 as a 15-point favorite in the first round of the Big Ten Championship Tournament at the neutral site.

The Hoosiers put on a fight against #8 Wisconsin

It was their third defeat in the last five showings, but the Hoosiers battled bravely as 9-point road underdogs. They shot 48.4% from the field and 38.1% from downtown against the Badgers’ top-10 defense but still couldn’t find a way to pull off an upset.

Trayce Jackson-Davis posted a double-double of 23 points and 12 rebounds in Wisconsin. He’s Indiana’s best player this season, as the 6-foot-9 sophomore forward averages 20.5 points and 9.2 boards per game. The Hoosiers score 109.4 points per 100 possessions (56th in the country) and surrender 90.1 in a return (9th), sitting at the 46th spot of the latest NCAA NET Rankings.

The Nebraska Cornhuskers (4-7; 0-4 Conf.) sit bottom of the Big Ten standings after another tough loss in the conference play. They are coming off an 84-77 home defeat to the No. 17 Michigan State Spartans this past Saturday, extending their losing streak to four games.

During their awful run, the Cornhuskers met four conference foes who all ranked in the AP Top 25 Poll. Nebraska is No. 169 in the NCAA NET Rankings and No. 118 in the latest KenPom rankings, as the Cornhuskers score 102.6 points per 100 possessions (149th) and surrender 98.3 in a return (106th).

The Hoosiers will force the Cornhuskers into half-court basketball. Their defense is one of the best in the country this season, so I expect the visitors to dominate this clash and cover the spread. Nebraska lacks the talent to cope with the Hoosiers’ elite D, and I would be surprised if they avoid a double-digit defeat.

I’m not sure what to think about the totals in this one. The Hoosiers should shut down the Cornhuskers’ offense, but in a case of a lopsided score, this clash could be finished in the over.

I will lean on Indiana’s defense and bet on the under. The Hoosiers could easily limit Nebraska below 65 points, while the Cornhuskers have to bring their best defensive game and take good care of the ball if they want to upset the odds.