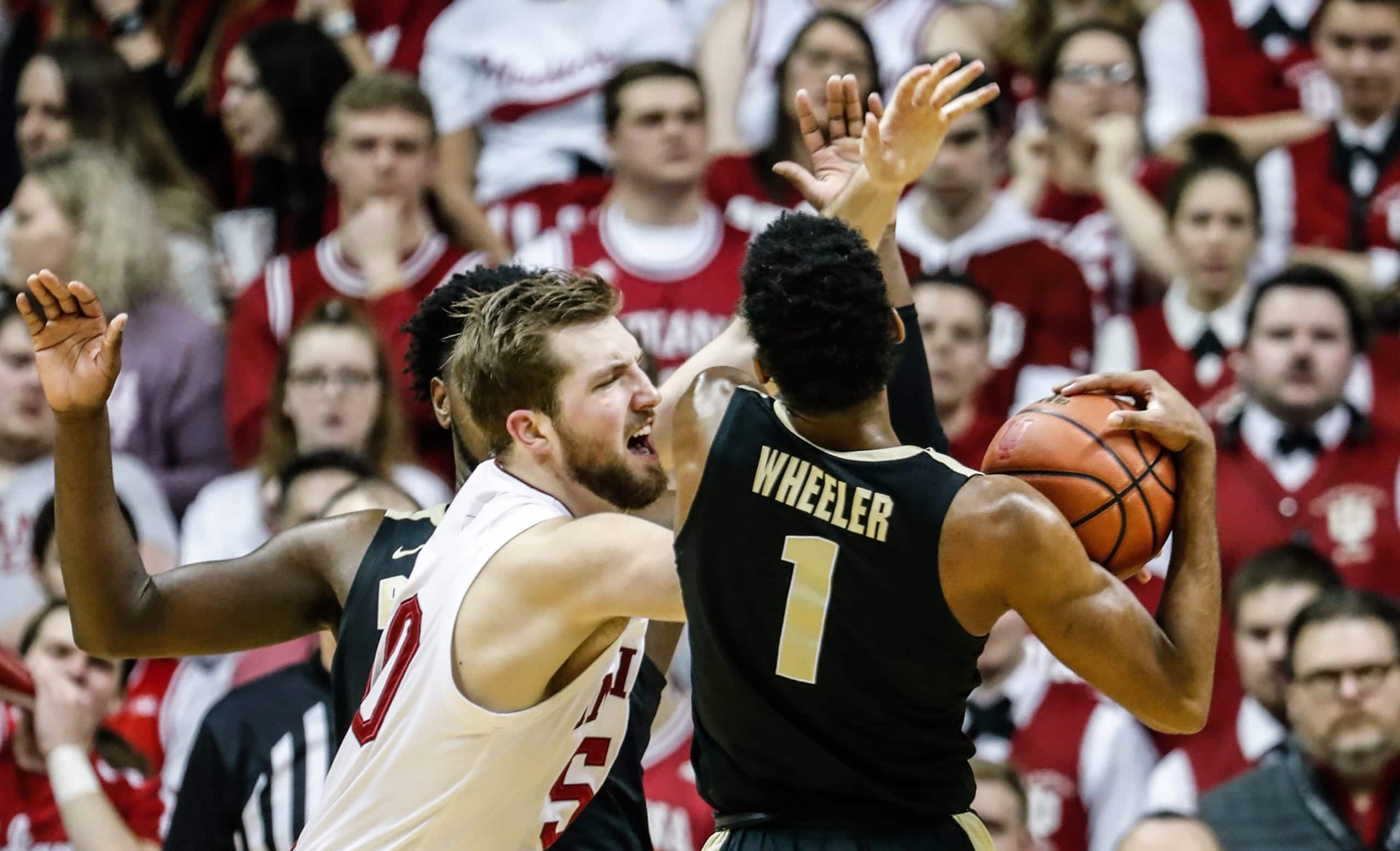 The last time the Hoosiers played, they beat the No. 9 Penn State Nittany Lions, 68-60. The Hoosiers forced 15 turnovers and had a free throw rate of 0.315 (above their season average of 0.283). Indiana was led by Trayce Jackson-Davis, who had 13 points and 10 rebounds.

The Boilermakers lost to the Michigan Wolverines in their last matchup, 71-63. Michigan’s 3.8 turnover percentage was the team’s largest strength over Purdue, who had a mark of 14.9. The Wolverines’ mark was better than their season average of 14.3. Purdue’s Trevion Williams had a good performance, leading the team in scoring with 18 points on 8-for-21 shooting.

This is the second game of the season between these two teams. Jackson-Davis led both teams with 16 points in the first matchup, in which the Hoosiers lost 74-62. The Boilermakers had a better free throw rate (0.308 vs. 0.216) and had a better turnover percentage (16.1 vs. 19.7).