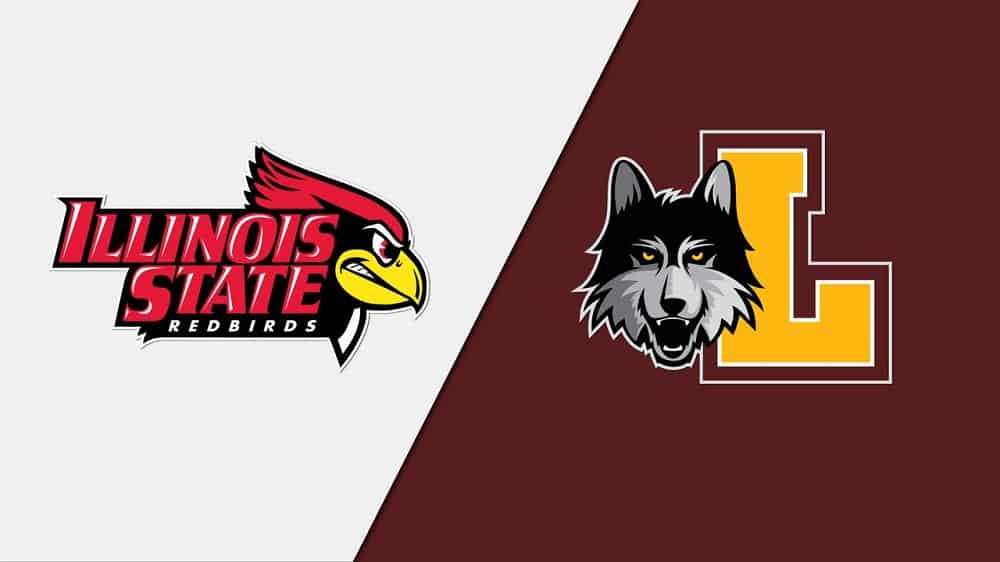 The 2020-21 college basketball season goes on Sunday, December 27, with the Missouri Valley Conference showdown between the Illinois State Redbirds and Chicago Loyola Ramblers, so I’ve prepared the best betting pick and odds along with the latest team news and stats.

The Redbirds meet the Ramblers for the third time in 2020. They lost on both previous occasions while failing to cover, so it’s no strange that Loyola Chicago opened as a 13.5-point home fave for Sunday’s clash on DraftKings Sportsbook.

Illinois State returns to the floor after 11 days

The Illinois State Redbirds played their last game on December 15 when they beat Chicago State 91-62 as 24-point home favorites. Since then, the Redbirds have had to cancel a pair of games against Valparaiso due to the COVID-19.

The Loyola Chicago Ramblers had a couple of tough matchups last week, suffering losses to Wisconsin 77-63 as 9-point road dogs and Richmond 75-73 as 1-point favorites at the neutral site. They bounced back with a convincing 92-55 home win over St. Francis to improve to 4-2 on the young season.

Senior center Cameron Krutwig is the Ramblers’ best player this term. He’s tallying 17.0 points and 6.4 rebounds per game while making 62.5% of his field goals. Senior guard Tate Hall is posting 10.0 points and 3.2 boards a night, while sophomore guard Braden Norris is adding 9.7 points and 3.0 assists per contest.

The Ramblers have won six of their last seven games against the Redbirds while covering four times in the process. As I’ve mentioned, the Ramblers have easily defeated Illinois State in their previous two meetings, covering an 11-point spread at home (84-69) and a 4.5-point spread on the road (62-50).

Hereof, I expect the Ramblers to win and cover along the way. They are a much better defensive team than Illinois State which should be a key factor. Also, the Redbirds lack height and will struggle to cope with the Ramblers in the paint.

Both these teams execute offensively well, shooting above 50.0% from the field per game. The Ramblers play aggressive defense, and I wouldn’t be surprised if they score a bunch of fast break points. Seven of the Ramblers’ last eight contests went in the over, as well as two of the previous four matchups between Loyola Chicago and Illinois State.