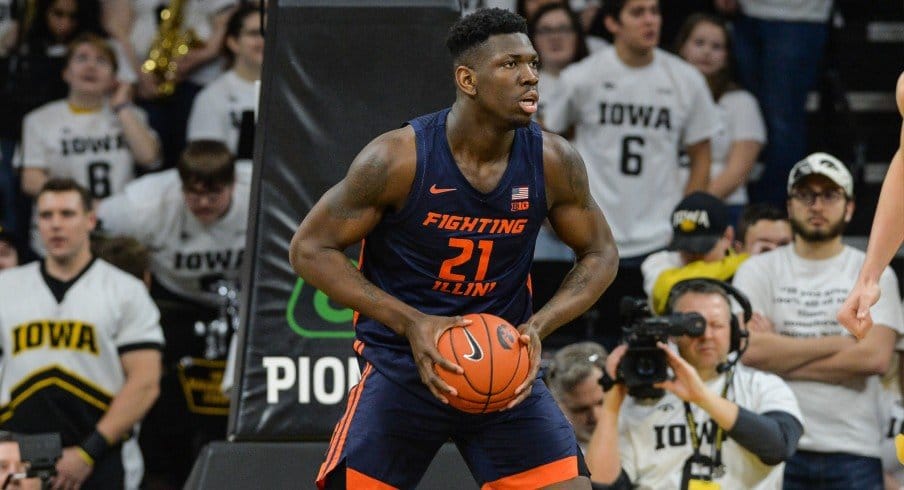 Penn State opens as a 6.5 point favorite over Illinois with a total of 139.5 at Pointsbet Indiana Sportsbook.

In the Fighting Illini’s last matchup, they were defeated by the Rutgers Scarlet Knights, 72-57. Rutgers’ 0.555 effective field goal percentage was their largest advantage over Illinois, who had a rate of 0.377. The Scarlet Knights’ mark was above their season average of 0.493, while the Fighting Illini’s was below their season average of 0.495. Kofi Cockburn had a good game for Illinois, finishing with 10 points and 10 rebounds.

The Nittany Lions beat the Northwestern Wildcats in their last outing, 77-61. The Nittany Lions held the Wildcats to an offensive rebounding percentage of 14.7 (below their season average of 23.4). The Wildcats had a free throw rate of 0.086 (below their season average of 0.199). Lamar Stevens was the top scorer from either team with 23 points on 8-for-17 shooting from the field.

After the Nittany Lions won both matchups against the Fighting Illini last season, these teams will meet for the first time this year. In the last contest, Penn State won 72-56. The Nittany Lions had a much better effective field goal percentage (0.500 vs. 0.387) and had a better turnover percentage (18.4 vs. 22.8).

Penn State could put on a ball-control clinic in this battle. Penn State ranks 27th in the NCAA at avoiding errors (turnover percentage of 16.3 percent), while Illinois forces the 74th-fewest turnovers (17.7 percent).