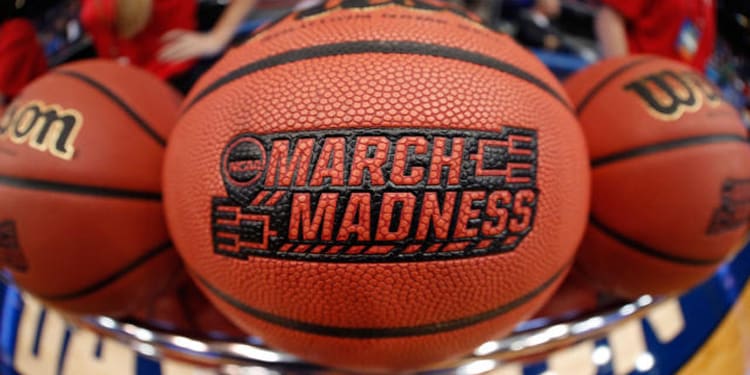 Last season, Houston made it to the Final Four by beating a Big Ten team in the Elite Eight. Now, the Cougars are tasked with beating a Big Ten team if they want to make it to the Sweet 16, as they face off with Illinois in the second round of the NCAA Tournament. In our college basketball betting picks, we look at Houston vs Illinois in a matchup between the four and five seeds in the South Region.

New bettors at BetMGM can take advantage of the site’s new player promo for Houston vs Illinois. To do so, bettors can put $10 on either team to win this game on the moneyline. If either team makes a three-pointer during the game, something that is virtually guaranteed to happen, BetMGM will pay out $200 in free bets that can be used to pad a player’s bankroll.

Why Bet On Houston:

✅ Outside of Kofi Cockburn, this Illinois team does not have anything going for it on the offensive end of the floor. They were completely locked down by a Chattanooga team that was in foul trouble for the bulk of the game. Against a much better defensive team in Houston, expect the Illini to struggle to put points on the board.

✅ Houston’s balance is going to give the Illini trouble in a way that Chattanooga could not. The Mocs were far too reliant on Malachi Smith and Silvio De Souza, whereas the Cougars have a number of players who can make plays at any given time. Expect Houston to keep Illinois off-balance thanks to their balance in this matchup.

✅ After Memphis pushed Gonzaga to the limit in the second round of the NCAA Tournament, the fact that Houston was able to demolish them in the American championship game only looks more impressive. Houston is playing high-level basketball right now and should be able to handle an Illinois team that looked anything but impressive on Friday.

The Houston Cougars did a great job of taking out a dark horse candidate for an upset on Friday when they beat UAB by double figures. Houston shot over 50% in that game and kept their turnover number in the single digits to avoid leaving the door open for UAB. Here, the Cougars will again look to use their attention to detail to move on as the favorite in this NCAA Tournament matchup.

For Houston, as well as any other team, the question for this game will be how they slow down Kofi Cockburn. Cockburn is going to have a size and strength advantage over every Houston defender. But the Cougars will need to figure out a way to defend him without getting into foul trouble to avoid being sent home in the first weekend of the tournament.

Illinois only led for about 30 seconds in their first round game against Chattanooga. Fortunately for them, they led for the final 30 seconds of the game as they survived a 51-50 game to move into round two. On Sunday, the Cougars will need to be more precise offensively to have any chance at advancing.

Illinois shot under 20% from three-point range against the Mocs in the first round, something they will need to improve on if they want to win against Houston. At the very least, making a few threes will stretch the defense of Houston slightly, which could allow Cockburn more space to catch the ball and operate on the block.