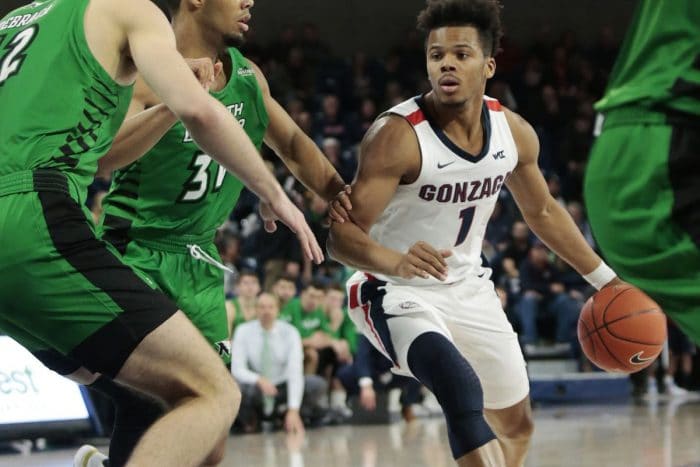 The Bulldogs will be hoping for similar success after blowing out the North Dakota Fighting Hawks in their last contest, 97-66. Gonzaga’s rebounding was their largest advantage. The Bulldogs had more offensive rebounds (13 vs. eight), defensive rebounds (40 vs. 21) and total rebounds (53 vs. 29). Filip Petrusev was a key piece for Gonzaga with 19 points and 15 rebounds.

In the Aggies’ last matchup, they beat the Louisiana-Monroe Warhawks, 63-57. Texas A&M’s 0.222 free throw rate was their biggest advantage over Louisiana-Monroe, who had a mark of 0.055. Jay Jay Chandler was Texas A&M’s high scorer with 17 points on 5-for-8 shooting from the field.

The offense of Texas A&M will clash against the elite defense of Gonzaga. Since last season, the Aggies rank 219th in offensive efficiency, while the Bulldogs are fifth in defensive efficiency. The Bulldogs should have the advantage on that side of the ball. Additionally, the Bulldogs, who rank 46th in free throw attempt (FTA) rate (0.271), will face a tough test against the Aggies, who rank 21st in opponents’ FTA rate (0.177).