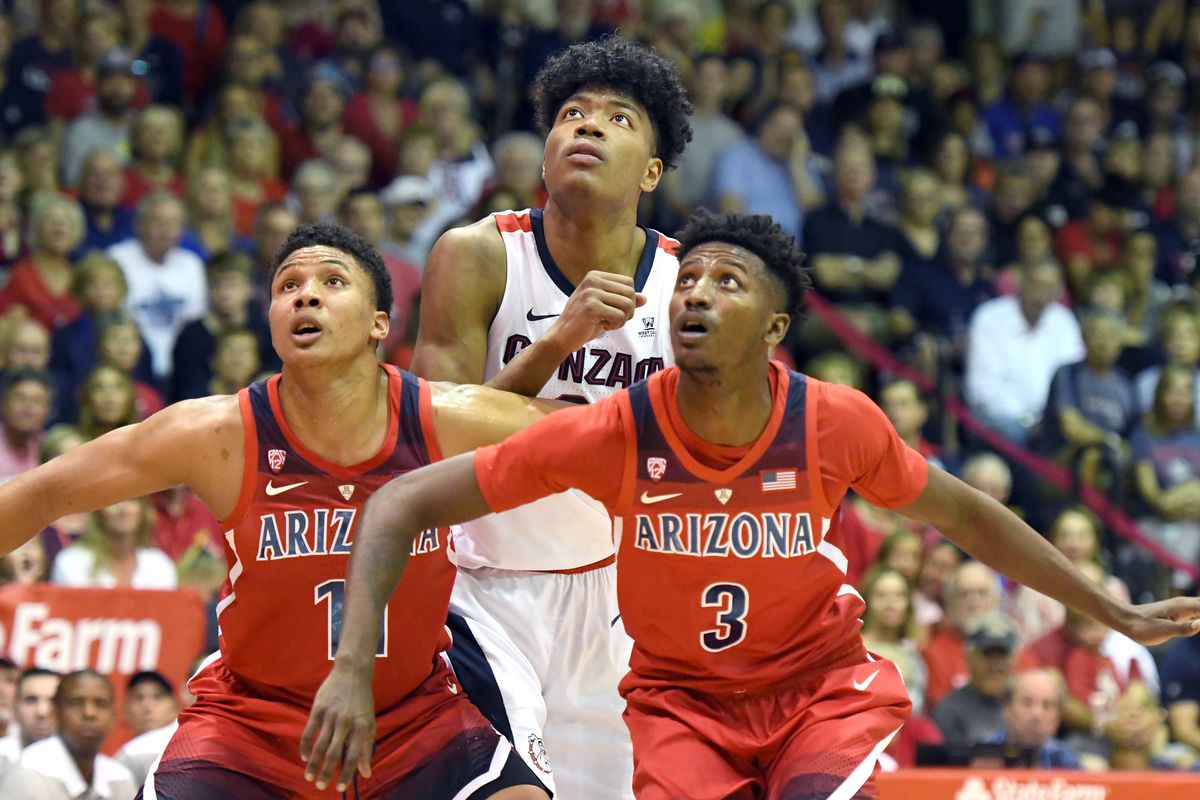 In the Bulldogs’ last matchup, they topped the No. 22 Washington Huskies, 83-76. Gonzaga’s rebounding was their largest advantage. The Bulldogs had 11 offensive rebounds and 36 total rebounds, while the Huskies had two and 30, respectively. Gonzaga was led by Filip Petrusev, who led the team in scoring with 17 points on 7-for-15 shooting.

The Wildcats easily got past the Omaha Mavericks in their last matchup, 99-49. The Wildcats, who came into the game averaging an effective field goal percentage of 0.569, had an extraordinary mark of 0.667 and had a turnover percentage of 11.0 (better than their season average of 15.3). With 13 points and 11 assists, Arizona’s Nico Mannion put together a good outing.

The game should be a matchup of strength against strength as the prolific offense of Arizona (third in the country with an offensive efficiency of 118.8) takes on the elite defense of Gonzaga (44th in the NCAA with a defensive efficiency of 89.8). Also, the Bulldogs commit the 16th-fewest errors in the nation (turnover percentage of 15.9 percent), while the gambling defense of the Wildcats causes the 39th-most (opponents’ turnover percentage of 23.4 percent).

Gonzaga averages 17.1 assists per game, which ranks 13th in the country. Arizona ranks 82nd in assists allowed per game (11.8).

The Bulldogs’ average margin of victory in their last five games has been 10.8, down from 20.9 for the season.