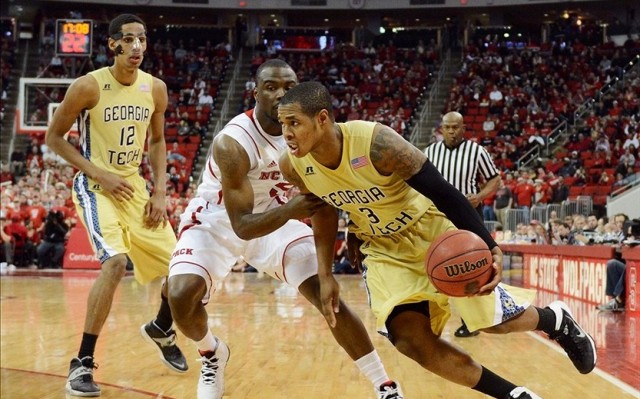 The Georgia Bulldogs (3-0) challenge the Georgia Tech Yellow Jackets (2-0) at Stegeman Coliseum. The game is scheduled to start at 7 p.m. ET on Wednesday, November 20, 2019.

The Yellow Jackets come in on a high note after blowing out the Elon Phoenix in their last game, 64-41. Getting to the free throw line was one of Georgia Tech’s biggest strengths. They made 27 trips to the line, 17 more than Elon. James Banks III played well for Georgia Tech, contributing 11 points, seven rebounds and six blocks.

Georgia averages 5.0 blocks per game, which ranks 11th in the NCAA. Georgia Tech ranks 149th in blocks allowed per game (3.4).