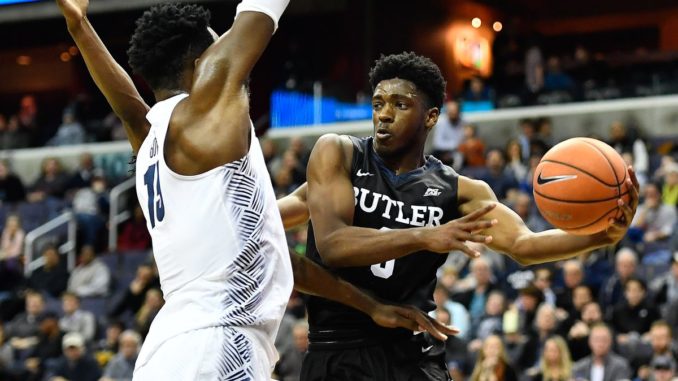 The Bulldogs defeated the Xavier Musketeers in their last outing, 66-61. Butler’s 0.151 free throw rate was their largest strength over Xavier, who had a mark of 0.127. The Bulldogs’ mark matched their season average, while the Musketeers’ was below their season average of 0.208. With 11 points and five assists, Butler’s Kamar Baldwin played well.

This is the second game of the season between these two squads. Sean McDermott scored a game-high 25 points in the first game, in which the Bulldogs defeated the Hoyas 69-64. He also had eight rebounds. Butler had a much better effective field goal percentage (0.555 vs. 0.373). Georgetown, meanwhile, had a much better turnover percentage (10.0 vs. 20.0).