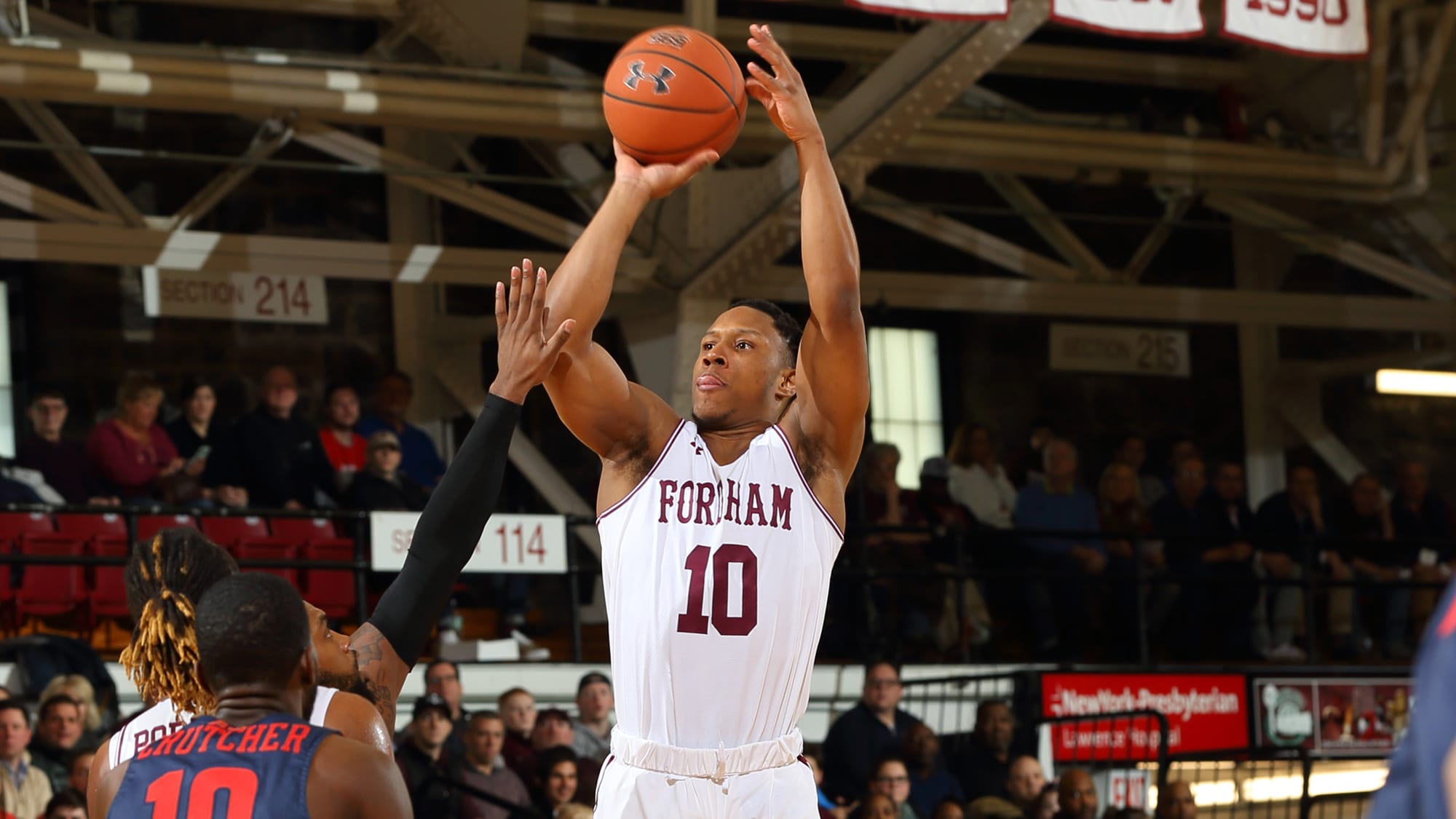 In the Rams’ last outing, they dismantled the George Washington Colonials, 72-52. The Rams knocked down 14 of their 18 free throws (77.8 percent), while the Colonials had a turnover percentage of 23.0 (above their season average of 17.4). Fordham received a boost from Joel Soriano, who had 14 points and 12 rebounds.

The Dukes fell to the Richmond Spiders in their last matchup, 73-62. Richmond’s offensive rebounding percentage was their biggest advantage over Duquesne. The Spiders had a rate of 32.5 (above their season average of 22.2), while the Dukes posted a mark of 24.5 (below their season average of 29.8). With nine points and 14 rebounds, Duquesne’s Marcus Weathers put together a good game.

Getting to the line could be hard to come by for Fordham in this meeting. The Rams currently rank 324th in the NCAA with a free throw attempt (FTA) rate of 0.179, while Duquesne ranks 63rd in FTA rate allowed (0.193).