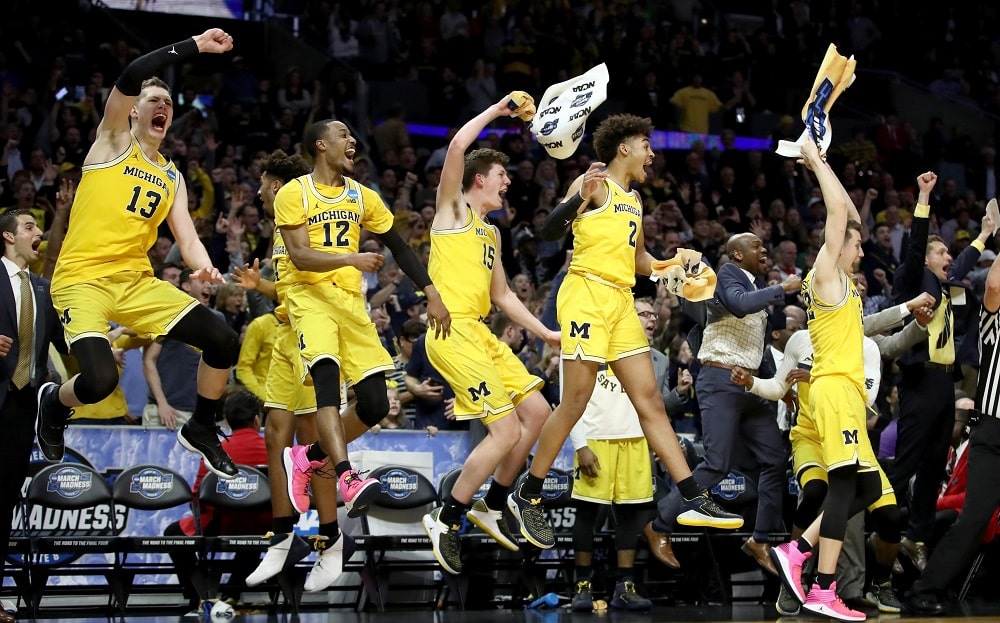 It is the Sweet 16 matchup in the third round of the NCAA tournament between the Florida State Seminoles and the Michigan Wolverines on Sunday. You can get the latest odds and information for this contest at William Hill Sportsbook.

Florida State turned a low-scoring first half into a run and shoot second on their way to a 71-53 victory over Colorado. It was a 24-20 Seminoles lead at the half, but Florida State stepped up their game in the second half, absolutely dominating Colorado. They shot 52.2% from the field, including 81.0% from the free-throw line.

Anthony Polite scored 22 points off eight of 12 shooting, including four of seven from the three-point range. Polite added five rebounds, four assists, and four steals. Malik Osborne was the only other player to score in double digits for Florida State, recording 11 points and five rebounds.

Chaundee Brown came off the bench to score 21 points, hitting six of nine shots, including three of six from three-point range. He was perfect on all six of his free-throw attempts. Hunter Dickinson recorded a double-double, recording 11 rebounds and 12 points.

This is an interesting game in that every advantage that one of these teams would have over an opponent the other can match in this game. Both Michigan and Florida State are outstanding shooting teams. Both are excellent on the glass. Both are great from three-point range or at the free-throw line. The one difference in this game is that Michigan is a very good defensive rebounding team, which negates the big advantage that the Seminoles have had on the offensive glass. I think that is the difference in this game, as Michigan advances.

The total is set at 143.5. The tendency would be to look at how well these teams shoot and take the over. One thing that concerns me is that the Seminoles can go ice cold. They scored just 64 against North Carolina-Greensboro in the first contest of the tournament and had 69 against UNC during the ACC tournament. With minor exceptions, Michigan is good for at least 70 in most contests. I think that the over looks like the smarter pick here as neither team has a great defense.