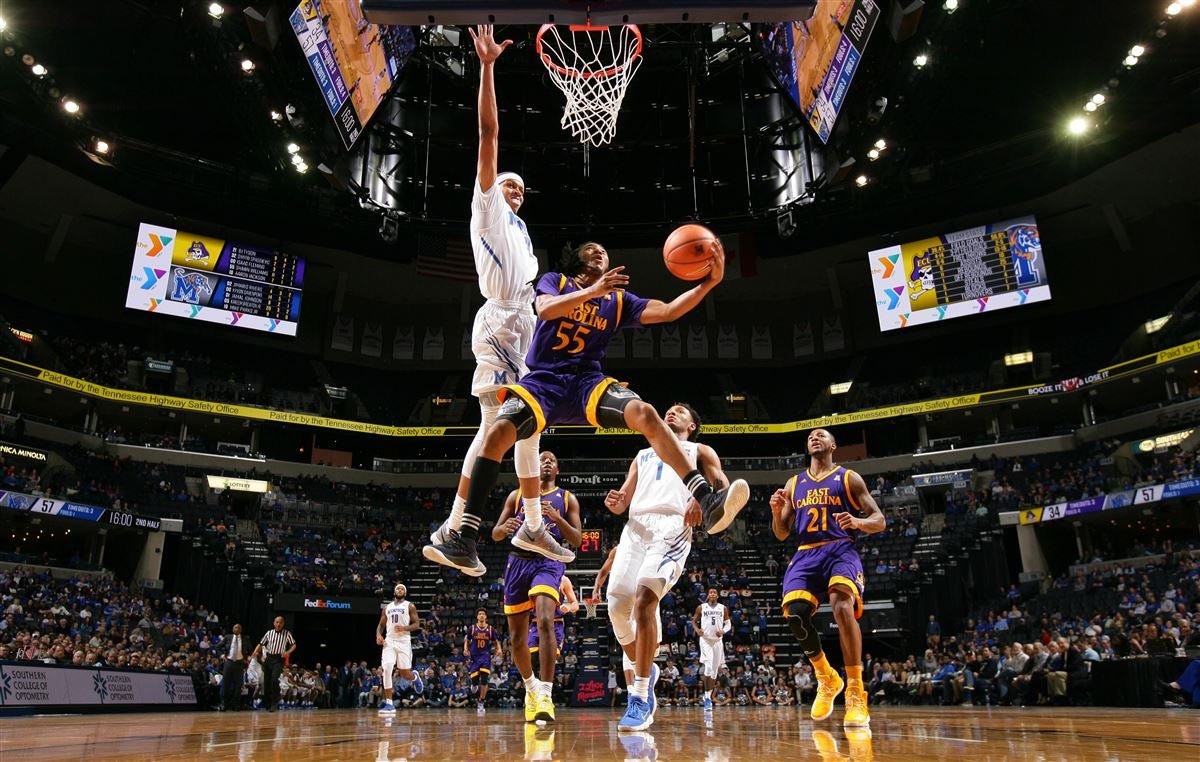 Game Odds: Memphis opens as a 13 point home favorites, with a total of 141 at Draftkings on the NJ Sports Betting App.

The Pirates are trying to rebound after their 70-67 loss to the Cincinnati Bearcats in their last game. Cincinnati’s offensive rebounding percentage was their largest advantage over East Carolina. The Bearcats had a rate of 30.6 (below their season average of 31.8), while the Pirates posted a mark of 23.1 (below their season average of 28.4). Tristen Newton had a solid performance for East Carolina, finishing with 11 points and five rebounds.

The last time the Tigers played, they let one slip away to the UConn Huskies, 64-61. One of UConn’s largest advantages was their ability to convert at the free throw line. They were 18-20 (90.0 percent), while the Tigers were just 11-18 (61.1 percent). With 16 points and 13 rebounds, Precious Achiuwa had a good game for Memphis.

After the Tigers won both matchups against the Pirates last season, this will be the first matchup of the year between these two teams. In the most recent game, Memphis won 79-69. Memphis’ effective field goal percentage was its largest strength over East Carolina. The Tigers had a rate of 0.620 while the Pirates posted a mark of 0.429.

The Pirates’ average margin of defeat in their last five games has been 3.8, up from 2.7 for the season.