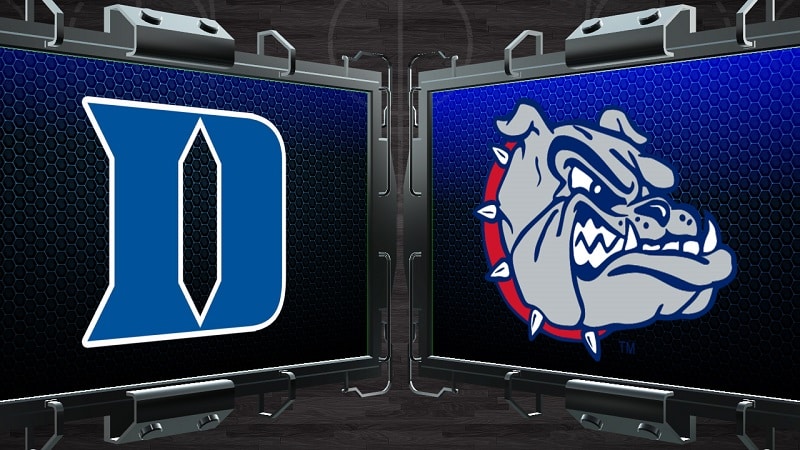 An early season showdown is set for Friday night when the #5 Duke Blue Devils (6-0) face-off against the #1 Gonzaga Bulldogs (6-0) in Vegas. These two teams have looked good early on and this could be two of the Final Four teams comes late March. This game will air live on ESPN.

Through six games, the Duke offense is averaging 85.8 points per game, is shooting 49.1% from the field, and dishing out 18.8 assists. The Blue Devils defense is allowing 61.8 points, grabbing 40.8 rebounds, blocking 4.8 shots, and averaging 9.3 steals.

The Gonzaga offense is averaging 91.5 points per game, is shooting 55.6% from the field, and averaging 18.8 assists. Defensively, the Bulldogs are allowing 60.2 points, grabbing 40.7 rebounds, blocking 5.7 shots, and nabbing 6.7 steals.

Last time out, Duke hosted The Citadel Bulldogs and comfortably won 107-81. Duke was in control throughout the game, but really put the pedal to the floor in the second half to get the 26-point win. Paolo Banchero had a monster game with 28 points, eight rebounds, six assists, two steals and one block. Wendell Moore Jr. also had a big night with 22 points, eight rebounds, nine assists, and one steal. The Citadel shot 48.4% from the field, 52.9% from beyond the arc, and made just one of their five free throws.

Gonzaga played #2 UCLA in the Empire Classic and dominated from start to finish, winning 83-63. The Bulldogs led by double-digits from 14 minutes left in the first half until the end of the game, just a total wrecking ball over the Bruins. Andrew Nembhard, the best PG in the country, notched 24 points, five rebounds, six assists, and three steals in this one. Drew Timme, Chet Holmgren, and Julian Strawther all reached double-digit points and had 6+ rebounds. UCLA shot just 34.8% from the field, 16.7% from the three-point line, and made 13 of 18 free throws.