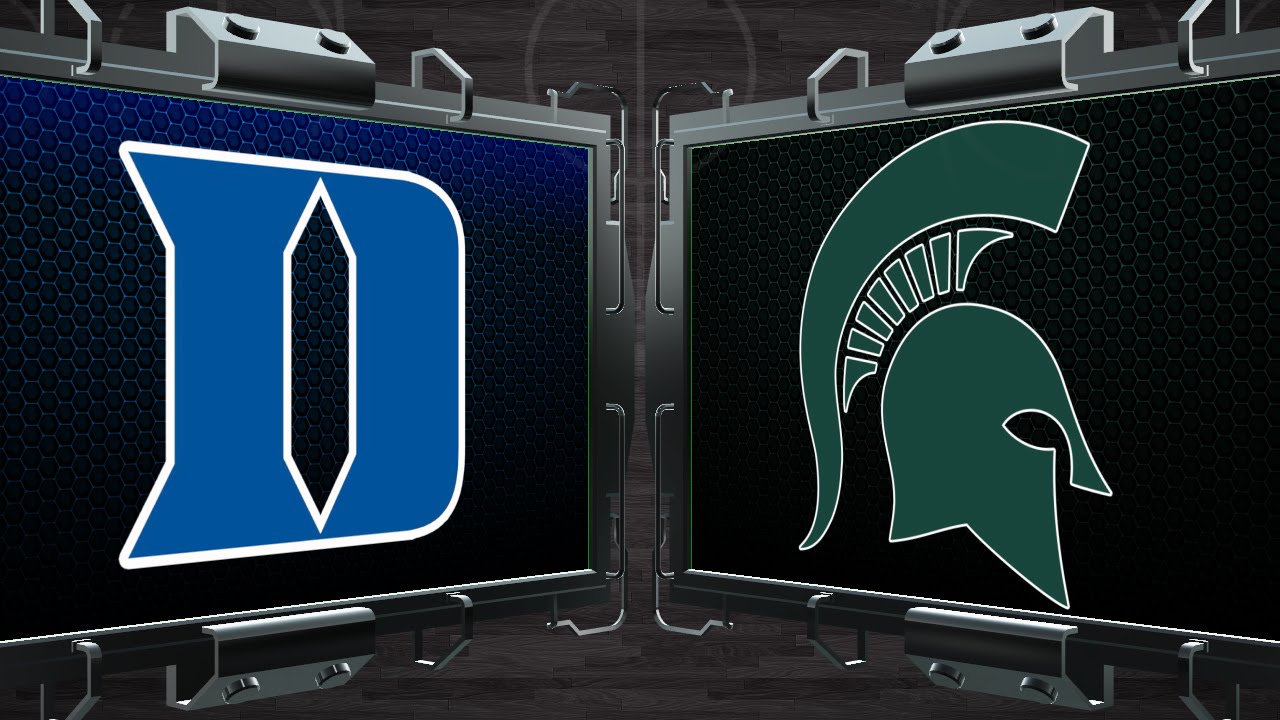 Michigan State is a 5-point favorite on the opening line, while the game’s Over/Under (O/U) opened at 146.5 points.

In the Blue Devils’ last outing, they topped the Winthrop Eagles, 83-70, but they were unable to cover as 24.5-point favorites. The total points for the game (153) were over the O/U total of 141. Duke’s 0.281 free throw rate was their biggest advantage over Winthrop, who had a mark of 0.091. The Blue Devils’ mark was above their season average of 0.263, while the Eagles’ was below their season average of 0.127. Vernon Carey Jr. was a key piece for Duke with 17 points and 10 rebounds.

The Spartans beat the UCLA Bruins in their last contest, 75-62, but failed to cover as 14-point favorites. The game’s combined points (137) were under the projected point total of 141.5. The Spartans had a great turnover percentage of 9.0 (better than their season average of 14.7) and had a free throw rate of 0.420 (above their season average of 0.234). Cassius Winston was the game’s high scorer with 20 points on 7-for-17 shooting from the field.

The game should be a showdown of strength against strength as the high-octane offense of Michigan State takes on the elite defense of Duke. Dating back to the 2018-19 season, the Spartans rank eighth in offensive efficiency, while the Blue Devils are 13th in defensive efficiency. It will also be a matchup of opposite styles as the fast-paced Blue Devils rank 30th in possessions per game, while the more half-court oriented Spartans rank 264th.

Duke comes into the game with records of 7-1 straight up (SU) and 4-4 against the spread (ATS). Of the Blue Devils’ eight games, six have finished over the O/U total.

Michigan State has an outstanding 5-2 SU record, but they have a difficult time covering the spread (2-5 ATS). Contrary to Duke, games featuring the Spartans tend to go under the O/U total (57.1 percent).

Michigan State averages 40.6 rebounds per game, which ranks ninth in the country. Duke ranks 165th in rebounds allowed per game (34.8).

The Spartans average 18.3 assists per game, which ranks second in the NCAA. The Blue Devils rank 126th in assists allowed per game (12.5).