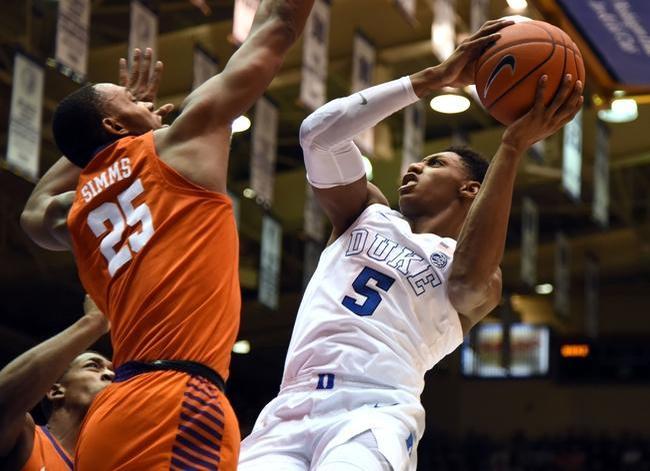 In the Blue Devils’ last outing, they dismantled the Wake Forest Demon Deacons, 90-59. The Blue Devils forced 17 turnovers and had an effective field goal percentage of 0.621 (above their season average of 0.540). Duke was led by Tre Jones, who was the top scorer from either team with 23 points on 10-for-15 shooting.

The Tigers edged the North Carolina Tar Heels in their last matchup, 79-76. Clemson had a better effective field goal percentage (0.522 vs. 0.470). North Carolina, meanwhile, did a terrific job of making free throws (14-20; 70.0 percent). Aamir Simms led Clemson in scoring with 20 points on 7-for-13 shooting from the field.

After the Blue Devils won the sole contest against the Tigers last season, 87-68, this will be the first matchup of the year between these two teams. The Blue Devils made 16 of their 21 free throws (76.2 percent) and had a much better turnover percentage (13.6 vs. 20.9).

Clemson might struggle to find the bottom of the net as they square off against one of the country’s best defenses. Duke currently ranks 10th in defensive efficiency, while the Tigers rank 226th in offensive efficiency. Contrasting tempos will be on display in this contest. The fast-breaking Blue Devils rank 55th in possessions per game, while the slower-paced Tigers rank 253rd.

Duke averages 9.3 steals per game, which ranks 19th in the nation. Clemson ranks 108th in steals allowed per game (6.7).

The Blue Devils’ average margin of victory in their last five games has been 27.4, up from 21.5 for the season. 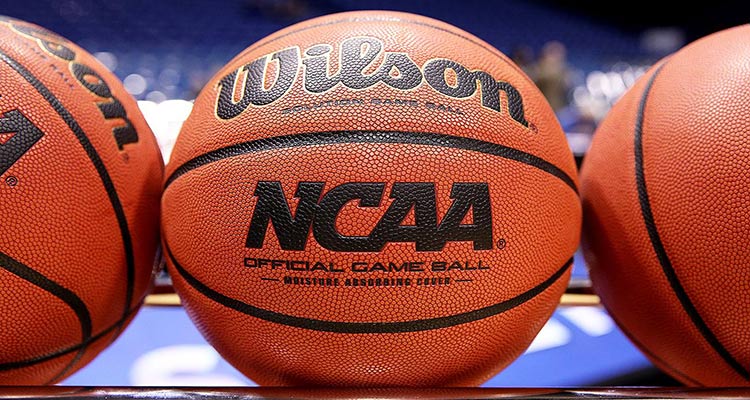