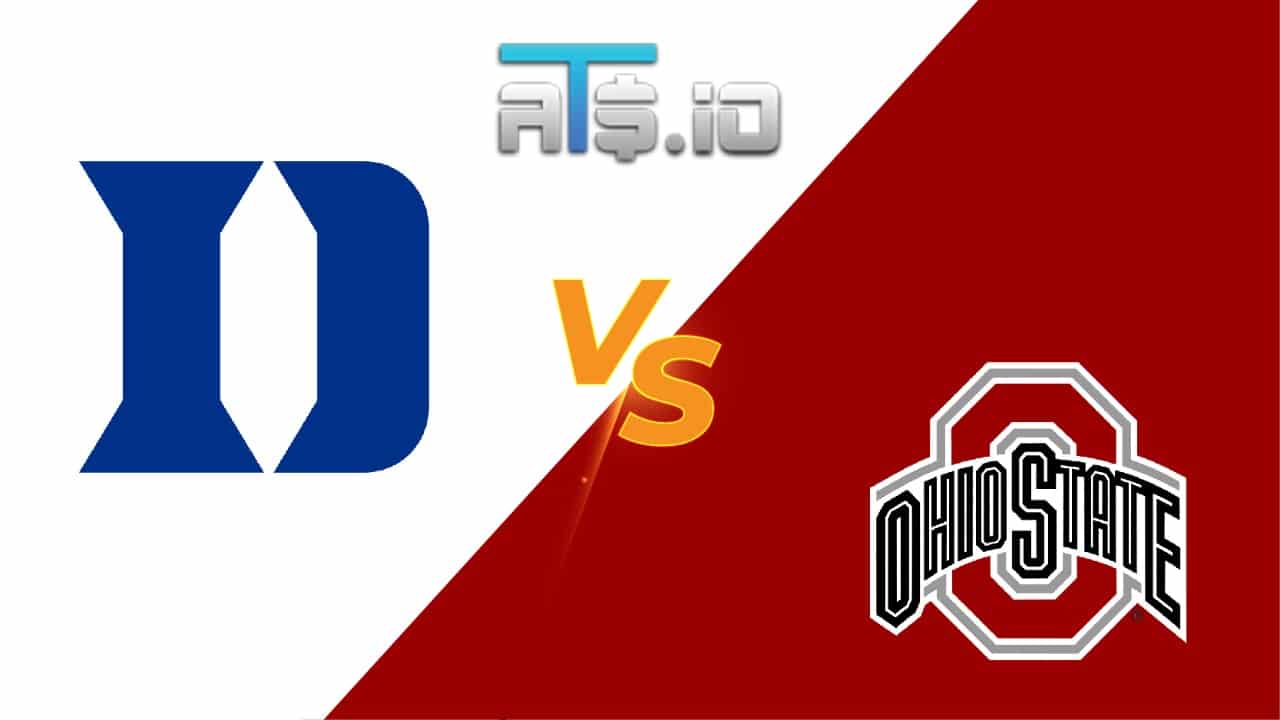 Who: Duke at Ohio State

The Big Ten/ACC Challenge continues Tuesday night with the Duke Blue Devils (7-0, 0-0 away) visiting the Ohio State Buckeyes (4-2, 3-0 home). Duke looks like the best team in the country while Ohio State has had a disappointing start to the 2021 season. This game will air live on ESPN.

Through seven games, the Duke offense is averaging 85.6 points per game, is shooting 48.7% from the field, and dishing out 18.3 assists per game. Defensively, the Blue Devils are allowing 64.6 points, grabbing 39.4 rebounds, blocking 4.9 shots, and nabbing 9.6 steals.

After six games, the Ohio State offense is averaging 75.3 points per game, is shooting 47.6% from the field, and dishing out 15.7 assists. Defensively, the Buckeyes are allowing 69.3 points, grabbing 35.7 rebounds, blocking 6.0 shots, and averaging 5.2 steals.

Last time out, Duke faced-off against the top-ranked Gonzaga Bulldogs and came away with an exciting 84-81 win. This game lived up to all of the hype and it would not be surprising if this was a National Championship preview. Paolo Banchero led Duke with 21 points and added five rebounds, two assists, and one steal. Wendell Moore Jr. also had a big day with 20 points, six rebounds, six assists, and four steals. Gonzaga shot 53.1% from the field, just 28.6% from the three-point line, and hit seven of their 11 free throws.

Ohio State lost at the buzzer, 71-68, to lose the final of the Fort Myers Tip-Off to the Florida Gators. Tyree Appleby capped off a big second half for Florida with the game-winning three-pointer as time expired. E.J Liddell had a nice game with 23 points, five rebounds, one assist, and five blocks. Kyle Young added 11 points and six rebounds off the bench for the Buckeyes. Flordia shot just 36.7% from the field, 28.6% from beyond the arc, and made 22 of their 33 free throws.