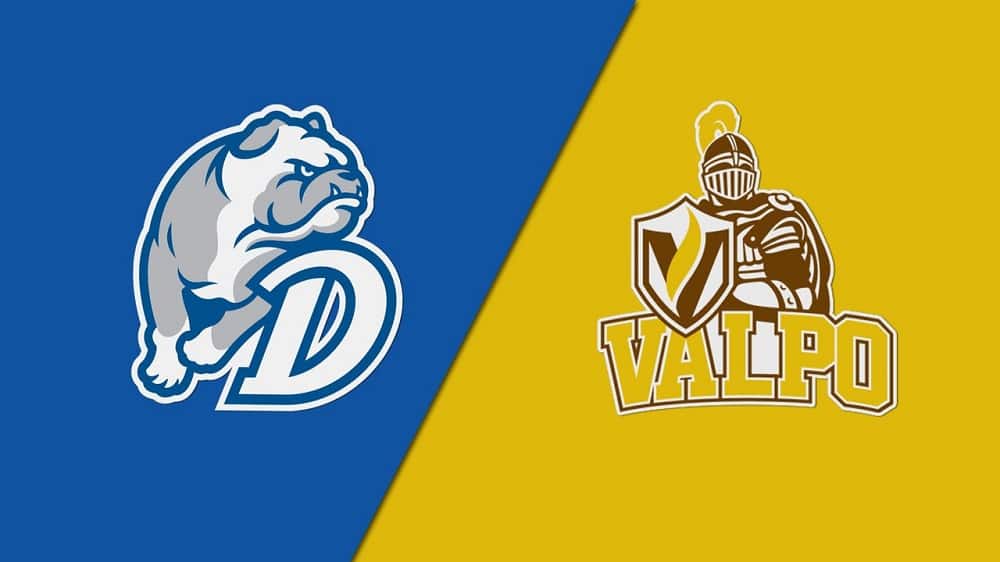 The Drake Bulldogs and Valparaiso Crusaders lock horns at Athletics-Recreation Center in Valparaiso on Saturday, February 6, 2021, so I bring you the best betting pick for this Missouri Valley Conference matchup.

The Bulldogs are searching for a perfect season, opening as firm double-digit favorites on DraftKings Sportsbook. They defeated Valparaiso in three of their last four encounters but covered just once in the process.

The Drake Bulldogs (17-0; 8-0 Conf.) are coming off a two-game home series against the Illinois State Redbirds. The opening clash was a nail-biter, as the Bulldogs barely survived as 18.5-point favorites, outlasting the Redbirds 78-76 in overtime. They shot only 13.3% from beyond the 3-point line while committing 13 turnovers.

The second game was completely different. Drake made 51.5% of its field goals and 41.9% of its 3-pointers, thrashing off the Redbirds 95-60 and easily covering an 18.5-point spread.

After three straight upsets over Illinois State (twice) and Bradley, the Valparaiso Crusaders (6-11; 3-5 Conf.) dropped a two-game set at the Evansville Purple Aces. They lost the opener 70-52 as 1-point dogs, allowing the Aces to make a ridiculous 60.4% of their field goals. On the back end, the Crusaders suffered a 58-51 defeat as 2.5-point dogs, blowing a 16-point lead.

The Bulldogs battle the 10-1 Loyola Chicago Ramblers for the top spot in the MVC, so they cannot allow any surprises. Drake is a much better team than Valparaiso. The Bulldogs have great depth, so even if their bench players get a lot of minutes, the visitors should cover a huge spread.

The Crusaders have had a few bright moments this term, but I don’t think they have enough offensive firepower to endanger Drake even on a good shooting night.

The over has hit in four of Drake’s last five games, but the under is 6-1 in Valparaiso’s previous seven outings. I’ve mentioned the Crusaders’ offensive woes, so betting on the under seems like the right move.

Both teams prefer to play at a slow pace, averaging just below 68.0 possessions per 40 minutes. The Bulldogs could easily shut down the Crusaders who failed to score more than 58 points in four of their last seven games.