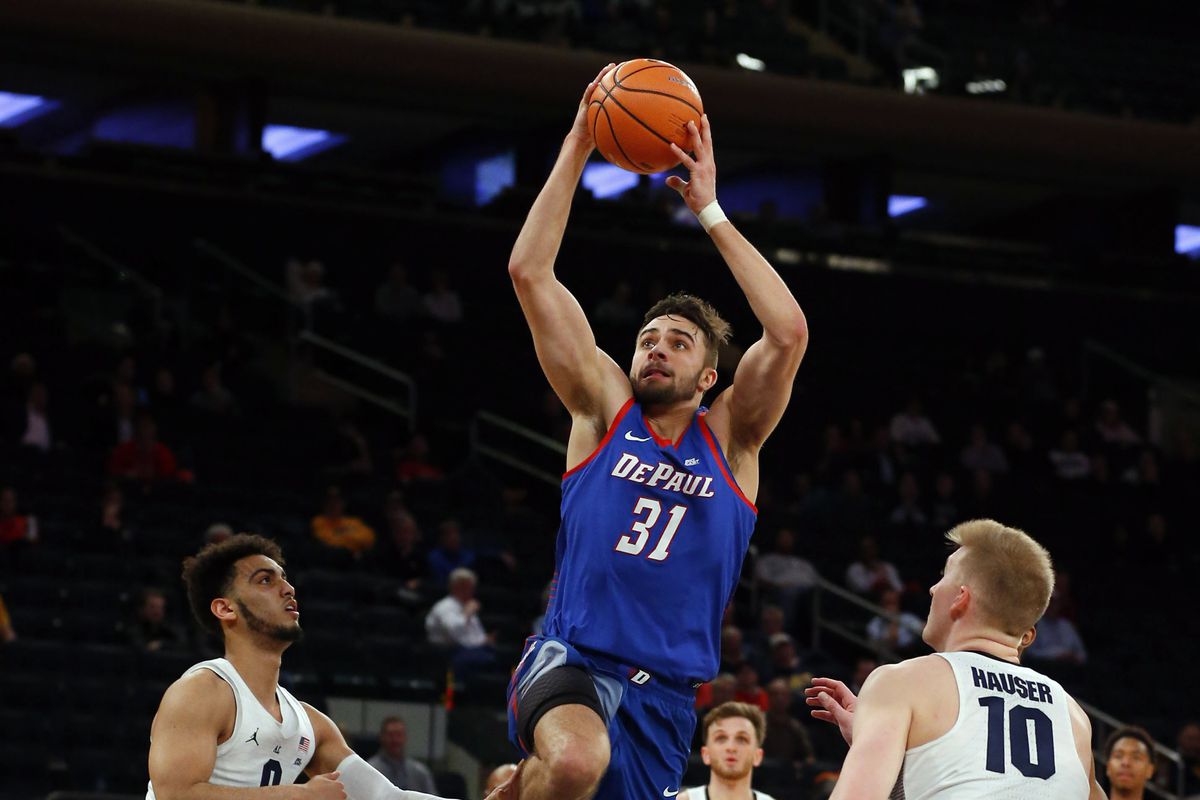 In the Blue Demons’ last outing, they defeated the Georgetown Hoyas, 74-68. DePaul’s 11.4 turnover percentage was their largest strength over Georgetown, who had a rate of 17.1. The Blue Demons’ mark was better than their season average of 17.6. Paul Reed had a good game for DePaul, contributing 12 points and 10 rebounds.

The Musketeers were beaten by the No. 12 Villanova Wildcats in their last game, 64-55. Villanova’s 12.1 turnover percentage was the team’s biggest advantage over Xavier, who had a rate of 17.1. The Wildcats’ mark was better than their season average of 14.1. Xavier’s Tyrique Jones had a solid game, leading the team in scoring with 17 points on 5-for-13 shooting.

This will be the second game of the season between these two squads. Reed led both teams with 18 points in the first matchup, in which the Blue Demons lost 67-59. The Musketeers made 17 of their 24 free throws (70.8 percent) and had a much better offensive rebounding percentage (36.6 vs. 23.9).