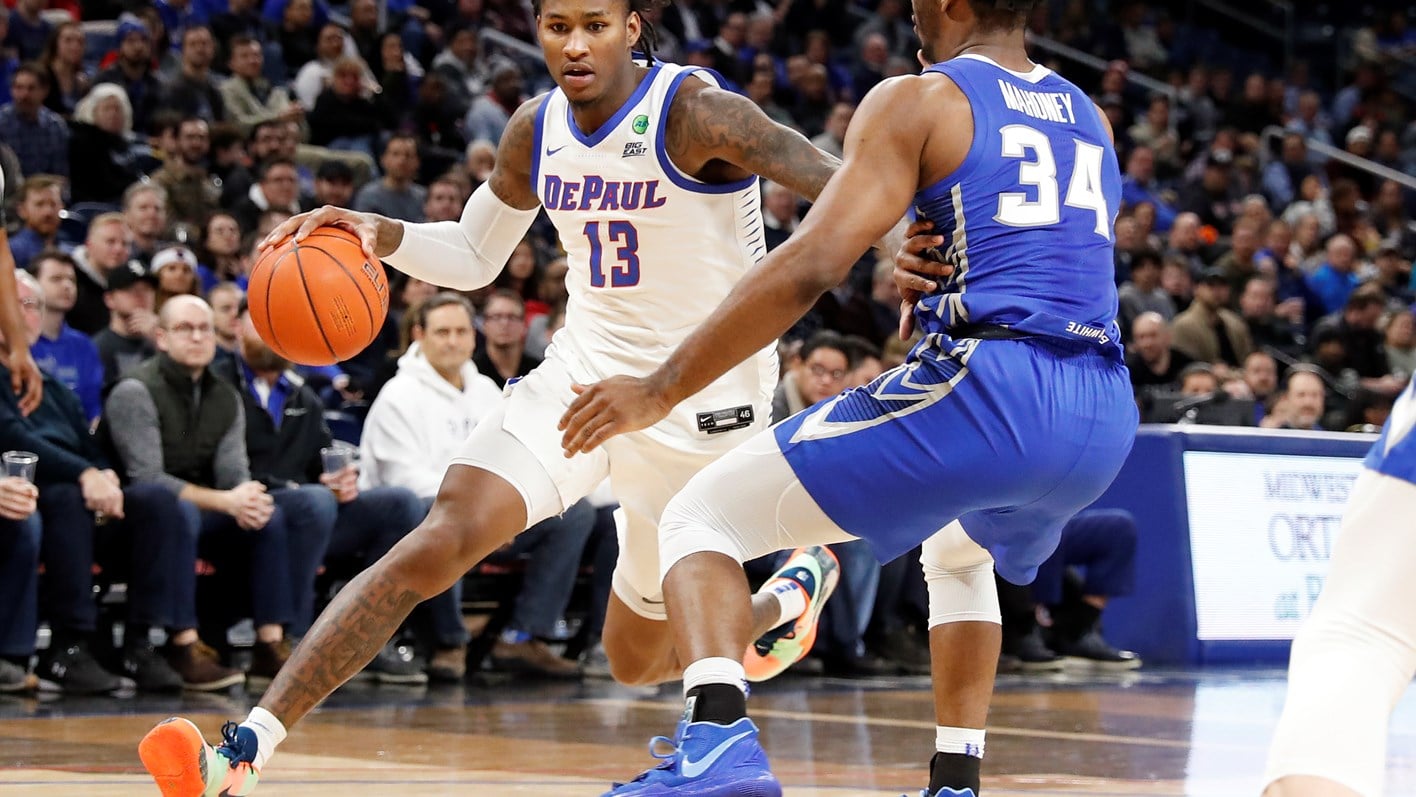 The last time the Blue Demons played, they were beaten by the Georgetown Hoyas, 76-72. Converting at the free throw line was one of Georgetown’s largest advantages. They were 18-19 (94.7 percent), while the Blue Demons were 11-15 (73.3 percent). Paul Reed had a solid outing for DePaul, finishing with 12 points and 13 rebounds.

Based on each team’s statistical profile, ball protection could play a key role in this showdown. Creighton commits the 14th-fewest miscues in the NCAA (turnover percentage of 15.6 percent), while the pesky defense of DePaul forces the 33rd-most (opponents’ turnover percentage of 22.9 percent).

The Blue Demons average 38.1 rebounds per game, which ranks 59th in the country. The Bluejays rank 231st in rebounds allowed per game (37.2).

Creighton averages 15.2 assists per game, which ranks 34th in the country. DePaul ranks 150th in assists allowed per game (13.0).