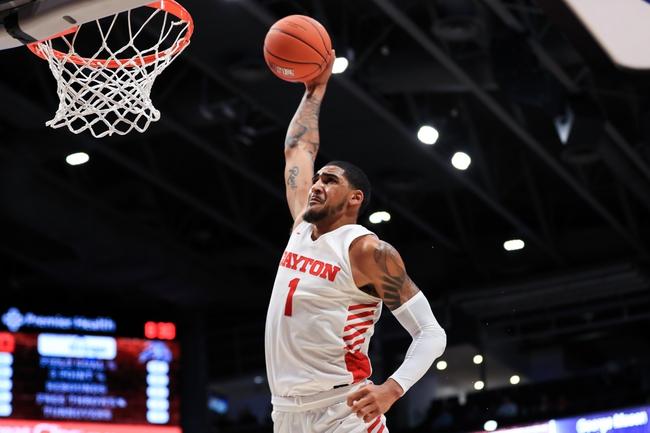 In the Flyers’ last matchup, they blew out the North Florida Ospreys, 77-59. The Flyers forced 21 turnovers, while the Ospreys had a free throw rate of 0.100 (below their season average of 0.202). With 31 points on 15-for-24 shooting, Obi Toppin was the top scorer from either team.

The Explorers were victorious over the Bucknell Bison in their last game, 71-59. La Salle’s turnover percentage was their biggest advantage over Bucknell. The Explorers had a rate of 20.2 (worse than their season average of 18.2), while the Bison posted a mark of 28.1 (above their season average of 17.8). With 15 points, La Salle’s Isiah Deas played well.

This has potential to be an error-filled game for the offense of La Salle. La Salle ranks 270th in the NCAA in ball protection (turnover percentage of 20.7 percent), while the gambling defense of Dayton forces the 94th-most turnovers in the nation (21.6 percent). Furthermore, the Flyers’ top-ranked offense (effective field goal percentage of 0.612) will square off against the Explorers’ 27th-ranked defense (effective field goal percentage allowed of 0.439).

After the Flyers won the lone contest against the Explorers last season, 70-39, these teams will go head-to-head for the first time this year. The Flyers made 14 of their 19 free throws (73.7 percent) and had a much better effective field goal percentage (0.549 vs. 0.316).

The Flyers’ average margin of victory in their last five games has been 17.6, up from 17.5 for the season.