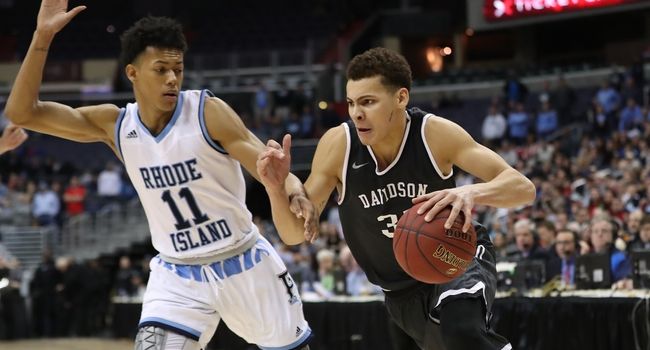 The Wildcats are trying to rebound after their 71-64 loss to the Duquesne Dukes in their last game. Duquesne’s 0.245 free throw rate was their biggest strength over Davidson, who had a rate of 0.097. The Dukes’ mark was below their season average of 0.255, while the Wildcats’ was below their season average of 0.179. Luka Brajkovic had a solid game for Davidson, contributing 10 points and 10 rebounds.

After the Wildcats won both meetings against the Rams last season, this will be the first matchup of the year between these two teams. In the most recent game, Davidson won 75-66. One of Davidson’s largest advantages was getting to the charity stripe. They had 31 free throw attempts, while Rhode Island had 23.

The Wildcats’ average margin of victory in their last five games has been 6.8, up from 3.5 for the season.