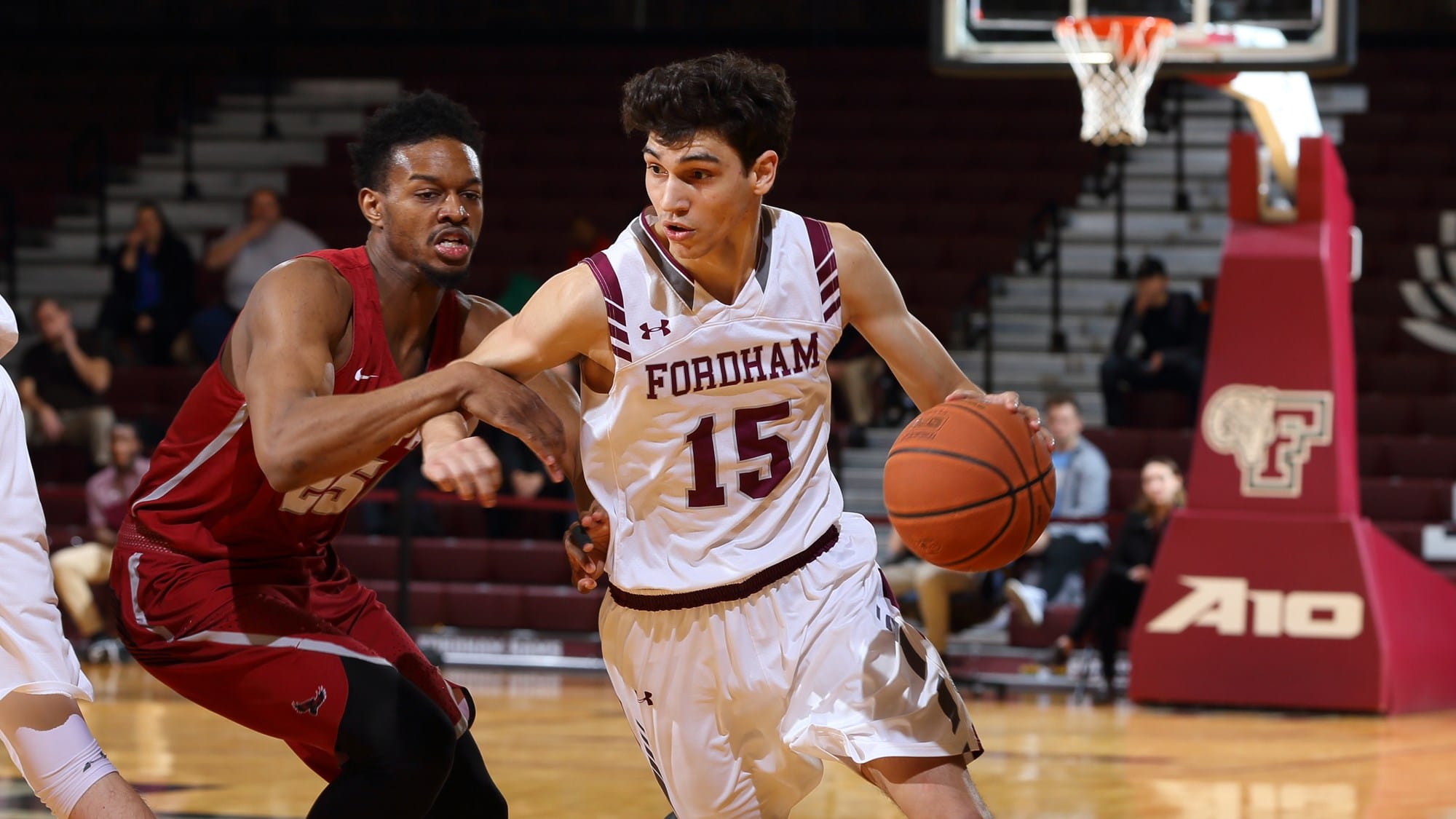 The last time the Wildcats played, they were beaten by the Richmond Spiders, 70-64. Richmond made nine of their 22 three pointers (40.9 percent), while Davidson was 8-33 (24.2 percent). Davidson’s Jon Axel Gudmundsson had a solid outing, putting up 14 points, 16 rebounds and six assists.

The Rams lost a close one to the Duquesne Dukes in their last game, 58-56. Duquesne’s 0.196 free throw rate was their largest strength over Fordham, who had a mark of 0.051. The Dukes’ mark was below their season average of 0.249, while the Rams’ was below their season average of 0.197. Fordham’s Onyi Eyisi put up nine points and 14 rebounds in the game.

After the Wildcats won both games against the Rams last season, these teams will meet for the first time this year. In the last contest, Davidson won 77-52. The Wildcats had a much better effective field goal percentage (0.615 vs. 0.370) and had a better offensive rebounding percentage (19.4 vs. 15.4).

Half-court execution will be critical when two of the country’s slowest-paced teams battle. Fordham currently ranks 331st in possessions per game (65.8) and Davidson is 307th (66.8). Moreover, the Wildcats commit the 37th-fewest errors in the nation (turnover percentage of 16.7 percent), while the pesky defense of the Rams causes the 31st-most (opponents’ turnover percentage of 23.8 percent).