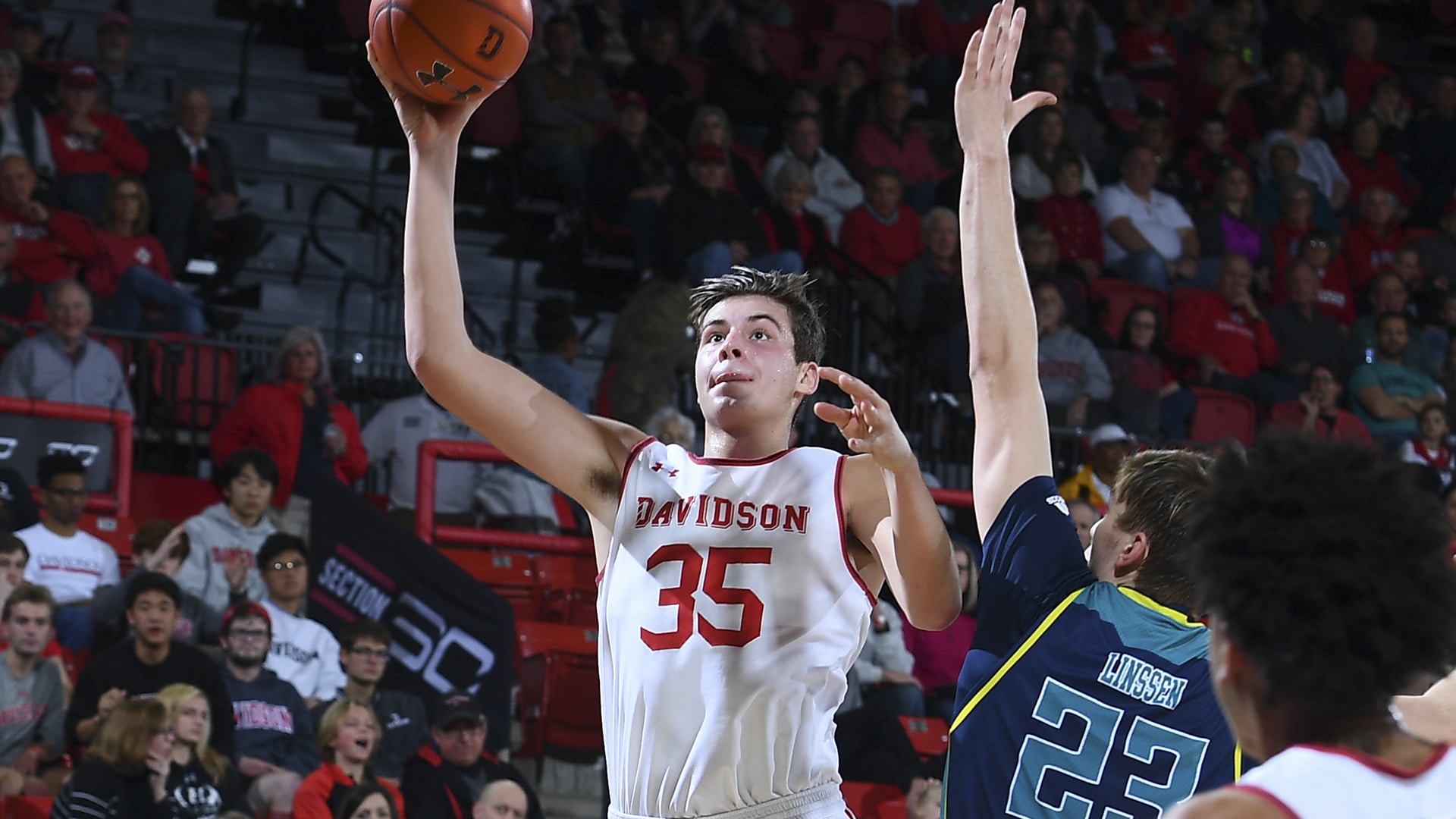 In the Wildcats’ last matchup, they were defeated by the Vanderbilt Commodores, 76-71. Getting to the free throw line was one of Vanderbilt’s biggest strengths. They made 37 trips to the line, while Davidson went just 14 times. Jon Axel Gudmundsson put together a solid game for Davidson, contributing 12 points and six rebounds.

The Dukes beat the Saint Louis Billikens in their last game, 73-59. Duquesne was successful at getting and making free throws. The Dukes made 20 of their 25 free throws (80.0 percent), while the Billikens were just 7-18 (38.9 percent). Marcus Weathers was the top scorer from either team with 26 points on 8-for-10 shooting from the field.

After the Wildcats won the only contest against the Dukes last season, 65-61, this will be the first matchup of the year between these two teams. Davidson did a fantastic job of converting from the charity stripe (13-18; 72.2 percent). Duquesne, meanwhile, had a much better offensive rebounding percentage (30.3 vs. 22.2).

Half-court execution will be critical when a pair of the country’s slowest-paced teams square off. Duquesne ranks 261st in possessions per game (68.2) and Davidson is 316th (66.2).

The Wildcats’ average margin of victory in their last five games has been 5.6, up from 4.3 for the season.